Former EJ’s scrubbed down, glamed out, opened up 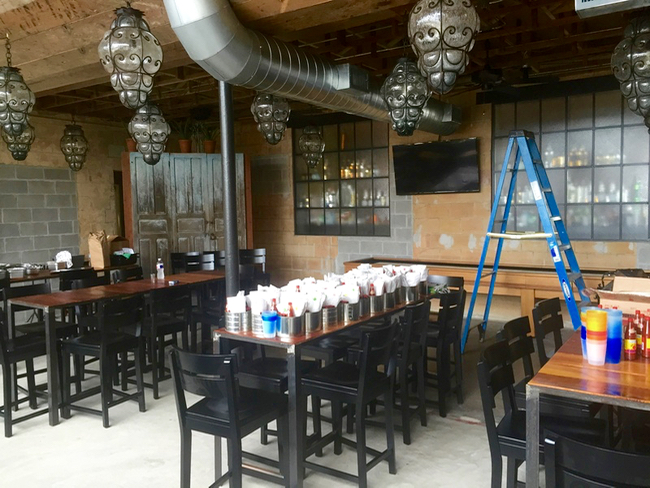 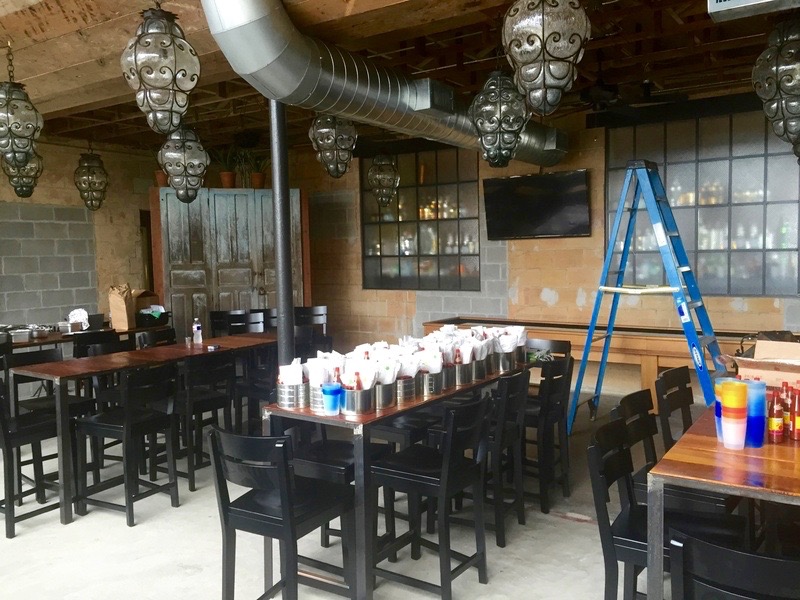 The site of many a gay guilty pleasure is now ready for upscale enjoyment you can have right out in the open, but even optimists didn’t know how awesome the former EJ’s could be.

We all know that Houston is a city for real estate makeovers, though often it’s botox by bulldozer. So our hopes were high but realistic when we told you the former gay bar was going from sketchy to fab.

Even we didn’t imagine just how fab LaGrange was going to turn out (photos, above and below). Now the two-story EJ’s patio where shadiness sometimes went down becomes the shady space for scarfing “coastal Mexican” barbecue oysters, shrimp tamales and tequila specialties.

Not in time for Memorial Day but every pre-bar night after that, LaGrange opens on Tuesday, May 26. The owners – also of Cottonwood and Liberty Station – didn’t event have to change the structure much, according to Culture Map.

Chief operating officer Jake Rainey tells CultureMap that partner Harres Exezidis has made relatively few structural changes as part of the remodeling process. “A lot of what’s in here is the existing building, just kind of stripped down. Slapped a few coats of paints on the walls,” Rainey says.

Instead, partners Rob and Sara Cromie decorated the interior with items they discovered during trips to Mexico. Rainey cites tin lamps with burlap sacks as one of his favorite details.

“At night it’s going to have this kind of wavy, shadowy effect on the walls that I think will be pretty cool,” he says. The space features handmade metal work for tables, lighting fixtures and sliding glass windows that run the length of the main dining room and look out onto La Grange's internal courtyard.

Like in the 40 years of EJ’s gayness, the Spanish style building’s gorgeous view of downtown, tons of parking and a prime Montrose location off Westheimer on Ralph Street will serve La Grange well into the future. Go see if you can still recognize your favorite hiding spot. 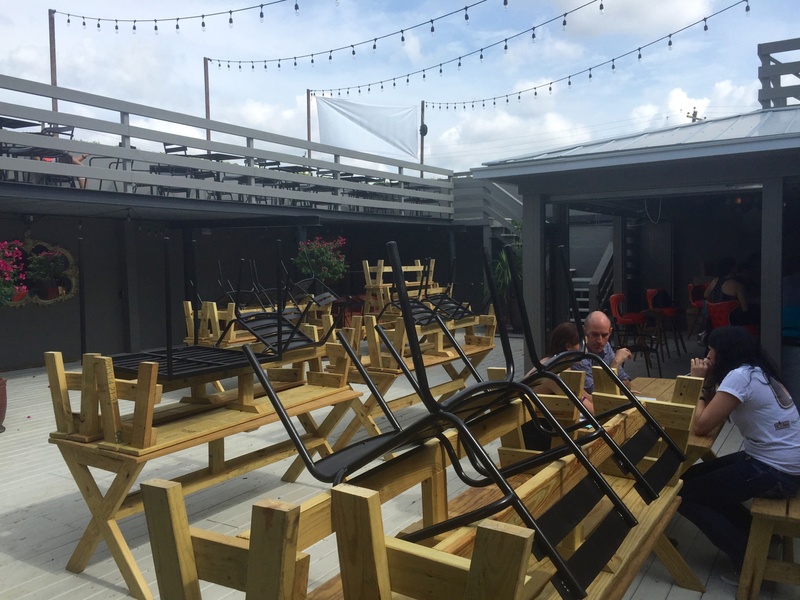