For the Kid’s fashionable evening [photos] 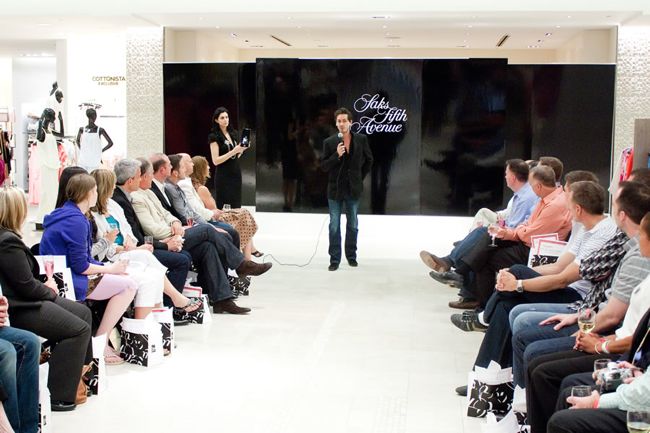 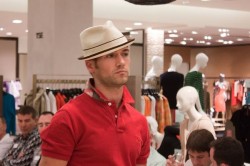 Fashion, fragrance and cocktails were the order of the night last Thursday as For the Kid in All of Us saluted its donors during an invitation-only event at Saks Fifth Avenue in Buckhead.

The evening was the second one in recent weeks in which For the Kid, the host of Backpark in the Park each summer and the immensely popular Toy Party each December, thanked its donors and raised cash for its signature events. Last month, the organization kicked off its 2010 season with an event at Bellissima in Midtown.

On Thursday, the event shifted to the upscale Saks Fifth Avenue in Buckhead. The retail outlet provided an ideal backdrop for a preview of fashions from the store — similar to a March 24 event for the Atlanta Cotillion that offered fashion and flashes of skin with a series of swimsuits. 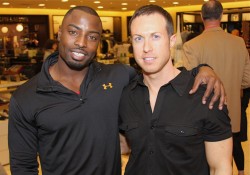 For the Kid’s event at Saks also included the launch of Kilian, a fragrance collection from Kilian Hennessy who was on hand for the evening (top photo). Hennessy is the grandson of Moët Hennessy, who in 1987 joined with Louis Vuitton to create the iconic luxury brand LVMH. Raffle prizes during the evening also included some well-known names of fashion: Burberry, Emporio Armani, Gucci and Prada.