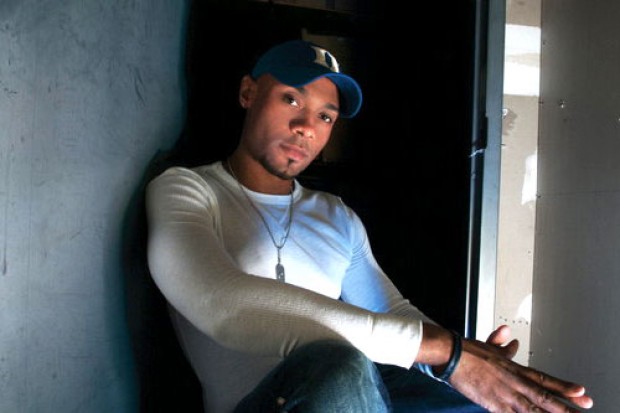 Before you strap on your dancing shoes and booty jeans for Saturday’s big gay dance party at Jungle, we thought you should get to know more about Chad Jack, the New York DJ that loves Atlanta and gay Atlanta loves right back.

How do we know? Like in “Rent,” we measure a year in seasons of love. Chad Jack can’t leave Atlanta alone. He was at Heretic in January, put Jungle’s Halloween to a beat (view photos), and was one of the Best gay things to do in Atlanta this weekend six other times last year.

So before Jungle’s Atlanta Gets Jacked Party on Saturday — helmed by Jack and named in his honor — we did some digging and got to the bottom of this sexy DJ. We also preview some of his music so you can get “Jacked” in advance.

He never intended to produce or remix music

Jack moved to New York City from Michigan in 1995 to continue a career in radio. But the music was gonna get him. “Chicago House influences like Bad Boy Bill, Farley Keith and The Hot Mix 5 sparked my interest in DJing,” he says. His remix skills came from a self-taught hobby.

Buzz around New York spread when his unofficial remix of Elliott’s “Work It,” a thunderous tribal workout, became an unintentional phenomenon. With the help of friends in high places, namely legendary gay circuit masters Junior Vasquez, Victor Calderone and Hex Hector, his unreleased version of Whitney Houston’s “Fine” soon followed, and the rest is history. He has since made splashes with official tracks, including mashups like Vernessa Mitchell vs. Whitney Houston and remixes like Mitchell’s “Trouble Don’t Last Always” and Mary J. Blige’s “Be Without You.”

He’s not afraid to scratch it old school

“With vinyl, I still occasionally like to do some old school ‘two-copy’ tricks – repeating, scratching, etc.,” Jack says. “I also like to do a lot of sampling and looping and multiple layering, especially with a cappellas.”

He’s not looking for approval

“I remember to stay true to myself,” he says. “I can’t please everyone, so I don’t try. I always keep things moving forward by finishing what I start. In other words, I never give up. It’s a competitive industry, but with hard work, goads and determination, you can make it happen. I can definitely go circuit-y, but I’m evolving and want it to be about the music, not just songs so you can get laid.”

He feels a crowd, but likes to educate too

While he trusts himself and no longer makes second-guesses based on the opinion of others, Jack isn’t going to leave you hanging. “I always know there are records I want to play, but it’s all about testing certain sounds and seeing what the crowd is reacting to the most and going in that direction,” he says. “I give them some of what they’re expecting, but I also try to educate them on other stuff they haven’t heard. If I throw a record on that’s not getting the response that I’m looking for, I get rid of it really fast. My main goal is to keep my dancefloor full.”

Chad Jack spins Jungle’s “Atlanta Gets Jacked” Party on Saturday. Until then, check out the Chad Jack Podcast, and press play below on the Chad Jack Main Remix of Nasty Pig “Gag On it” from Boston’s Out Weekend last year.