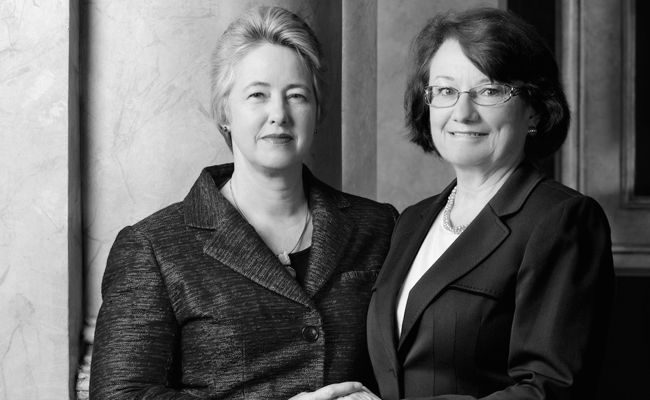 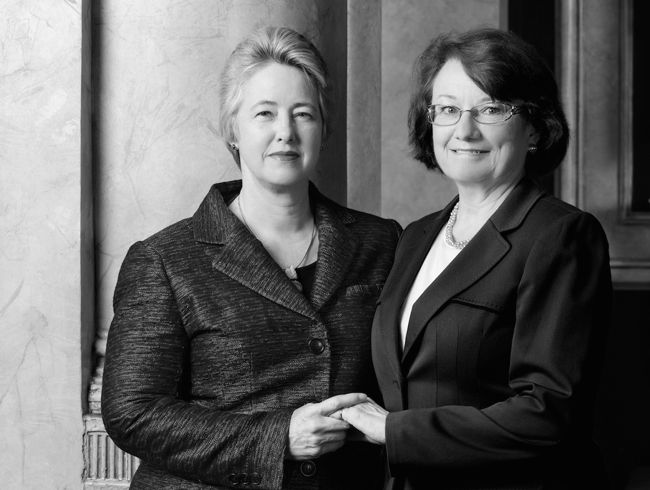 Before there was Mayor Annise Parker, there was Annise and Kathy and their relationship that is now in its 24th year. A new book celebrates the gay Houston couple and more than 60 others in enduring LGBT relationships.

“First Comes Love” is a celebration of love stories by everyday people, public officials like Parker and wife Kathy Hubbard, and activists, including two couples that were plaintiffs in the lawsuit against Prop 8, the gay marriage ban in California. It's the work of photographer Barbara Proud, who documents in stark black and white images LGBT couples that have been together for decades.

LGBTQ couples continue to face discrimination based on myths, prejudice and popular misconceptions. “First Comes Love” seeks to change attitudes, open hearts, and propel the marriage equality movement simply by introducing and sharing the love stories of 65 real American long-term same-sex couples. By doing so, Proud hopes to educate those outside of the LGBTQ community, while celebrating those who are a part.

The book is part of a project Proud started in 2009 and now includes a traveling exhibition of photographs, love stories and video interviews. “First Comes Love” was released on Friday during a seven-city book launch that started in Philadelphia.

“First Comes Love has it right,” Evan Wolfson, president of Freedom to Marry, says in a press release. “It’s the faces and stories of real people that open hearts and minds and pave the way to legal and social change.”

Parker and Hubbard married in a Palm Springs ceremony in January, then toasted their nuptials with a public reception in Houston. Inclusion in “First Comes Love” comes as Parker has recently been on the receiving end of honors, recognition and even the short list of nominees for Best Mayor in the World. She's a “thinker, doer and dreamer” and now, one-half of a standard-bearer for loving, long-term gay couples.