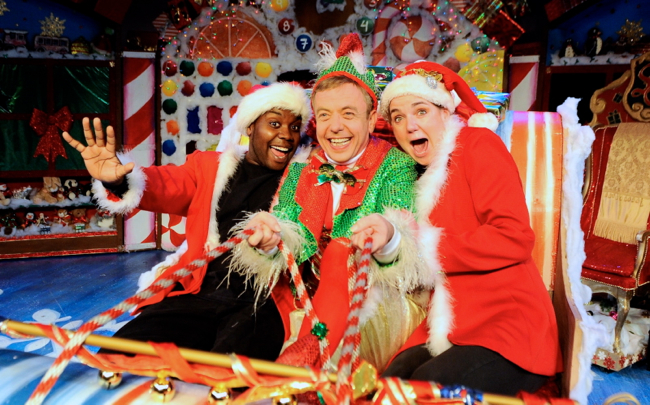 Few gay Atlanta holiday traditions stand the test of time like Horizon Theatre’s annual ode to David Sedaris’ bitter gay department store elf. Here are our favorite reasons to make sure you go back to "The Santaland Diaries" this year.

If you’re new to town or just woke up from a decade and a half K-hole, gay actor Harold Leaver (photo, center) is currently turning in his 15th season of performances as Crumpet, Sedaris’ elf name at Macy’s one hard-luck Christmas years ago. The political incorrectness and downright bawdy snark are definitely the main attraction, but kicking off the holi-gays wouldn’t be worth returning year after year for the same old schtick.

It’s always fun to see which audience members become part of each performance, and to find out which actors will play Crumpet’s two sidekicks. This year’s Enoch King and Lala Cochran (above with Leaver) in addition to two fantastically talented Horizon interns, raise the supporting roles to new heights.

But the real annual game is playing “Where’s Waldo” with the “so right now” pop culture nuggets that the Horizon script elves weave seamlessly into the play to keep it fresh. And we dont' just mean tons of passing glances at up-to-the-minute name-drops like the iPhone 5 and Hello Kitty. Keep your eye out for these, our very- favorite very-2013 references in six performances a week through New Year’s Eve, and leave the update nuggets that tickled you in the comments section. 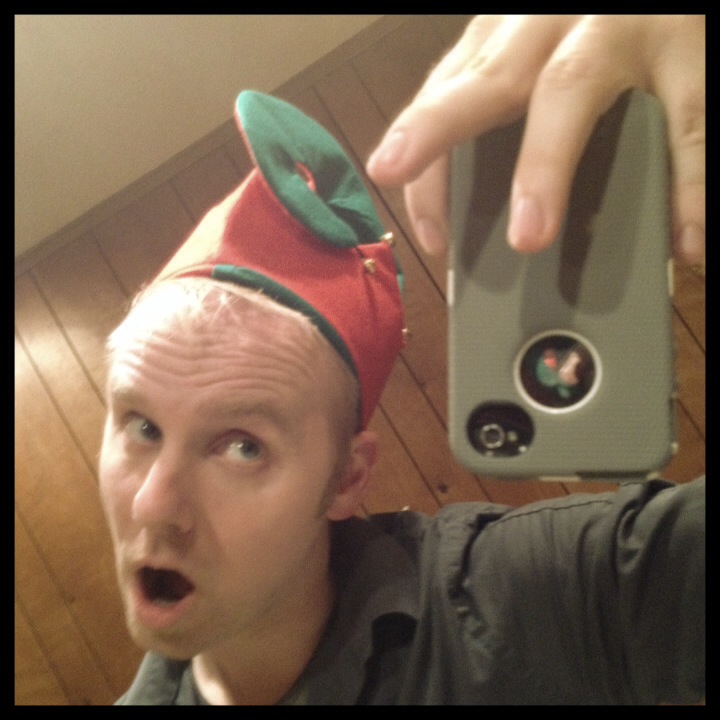 And we mean really a thing. 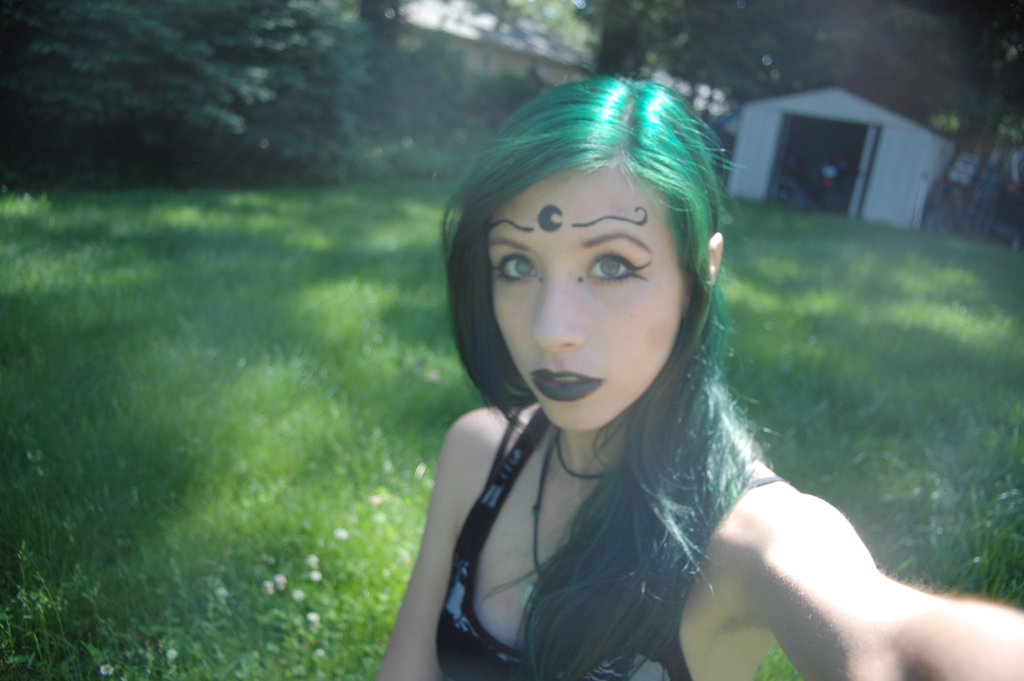 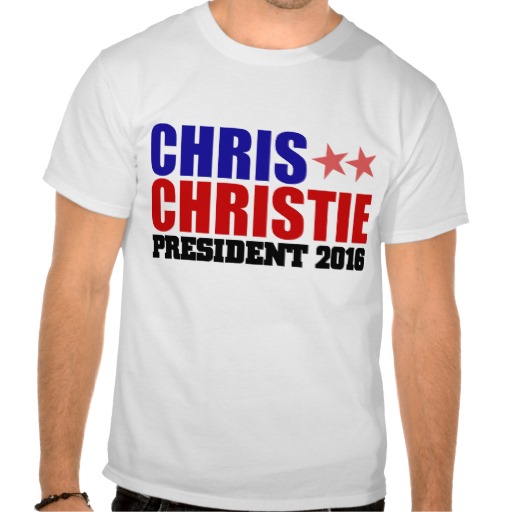 But at least it's not this (Shudder). 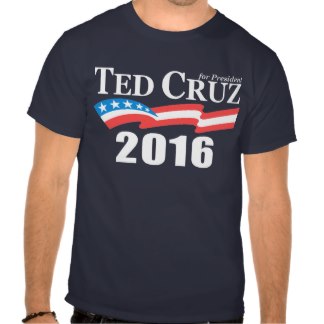 3. ‘The Fox.’ Watch these shirtless boys instead. You’re welcome.

5. Cher’s annual ‘Santaland’ visit gets an update. This is involved:

“Santaland Diaries” stages Tuesdays through Sundays, with exceptions for the days adjacent to Thanksgiving and Christmas, through Dec. 31.