Fight over trans access to restrooms lands in Atlanta court 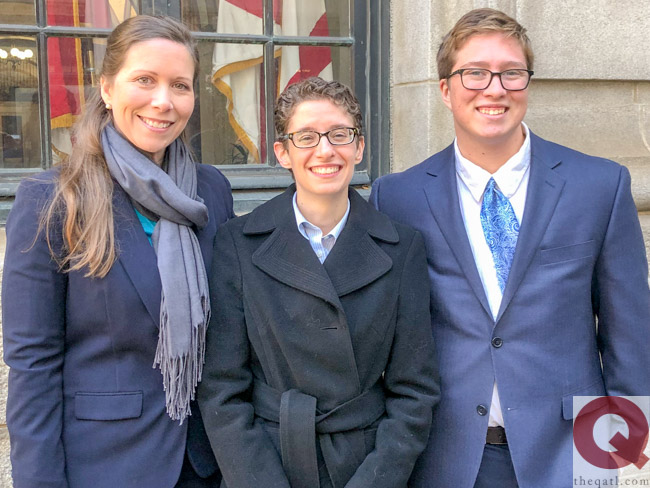 The battle over access for transgender students to school restrooms that match their gender identity reached a federal court in Atlanta on Thursday, with one attorney bemoaning the “profoundly damaging discrimination” faced by trans students.

A panel of three judges from the 11th Circuit U.S. Court of Appeals heard arguments in the case of Drew Adams (top photo right), a trans boy whose Florida high school barred him from using restrooms for boys.

Adams was represented by Tara Borelli (top photo middle), an attorney with the Southern Regional Office of Lambda Legal in Atlanta.

“This case is about the rights of transgender students to equal dignity,” she said during Thursday’s hearing.

Adams sued the St. Johns County School Board in June 2017, alleging that it violated the Equal Protection Clause of the 14th Amendment and violated Title IX, a federal civil rights law that covers education programs. A federal court in Florida ruled in Adams’ favor in July 2018, and the school board appealed to the 11th Circuit, which covers Georgia, Florida and Alabama. St. Johns County is south of Jacksonville and includes St. Augustine.

Judge William Pryor said he was concerned about a broad ruling and repeatedly pressed Borelli about whether a decision in Adams’ favor would lead to students not being separated by gender at all in restrooms, locker rooms and other school facilities.

“This case is about putting all boys in the boys’ room and all girls in the girls’ room,” Borelli said.

Judge Beverly Martin asked Borelli if the court should wait to rule until after a U.S. Supreme Court decision in the Harris Funeral Home case. That case in Michigan is about whether discrimination on the basis of gender identity is covered by Title VII of the Civil Rights Act of 1964.

Borelli asked the judges not to wait on that ruling and called the actions of the St. Johns County School Board, “profoundly damaging discrimination against transgender students.”

Borelli also said that Adams changed the gender on his driver’s license and birth certificate to male, so “the State of Florida agrees he’s a boy.”

“A transgender boy is a boy,” she added.

The Pickens County School Board suspended the policy a day after the meeting, citing death threats, harassment and vandalism.

The issue has also become contentious in Fannin County and Hall County. 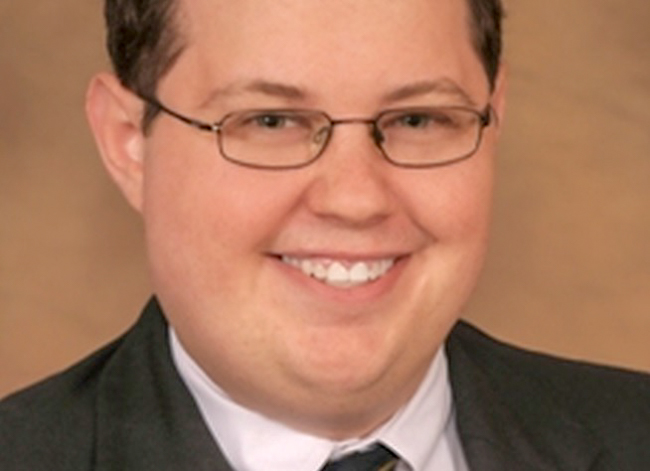 Jeffrey Slanker (second photo), an attorney for the St. Johns County School Board, argued that courts have already decided the issue.

“The Supreme Court has said that the differences between the sexes are real, and they are enduring,” he said.

Judge Jill Pryor asked Slanker if the school system would allow a transgender boy who moved to the district and whose parents filled out paperwork stating he's a boy to use restrooms for boys. Slanker said it would.

“So we wouldn’t be here,” Jill Pryor said. “He’d be using the restroom he wanted to use.”

“Depending on when someone arrives at your school, they’re treated differently,” she said.

Slanker claimed that allowing Adams to use the boys’ restroom was a violation of other students’ privacy. Martin asked him for examples of this violation occurring, but Slanker couldn’t give any. He said the school board was being “proactive” with its policy.

“You’re talking in abstracts,” Martin said. “I was hoping for an example.” 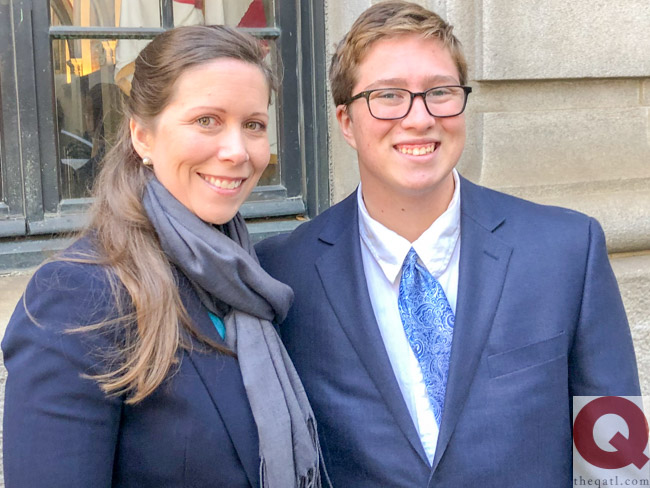 'I'm here to make it right'

“We are absolutely thrilled that Drew Adams got his day in court today,” Borelli said.

She was asked about William Pryor’s concerns about making too broad of a ruling.

“This case is about allowing all boys to use the restroom without discrimination,” she said. “Trans boys are boys. Trans girls are girls.”

Adams said other students never cared about him using the boys’ restroom.

“This wasn’t an issue before the school board made it an issue,” he said.

“It’s heartbreaking that students are still going through this, and I’m here to make it right,” he said.