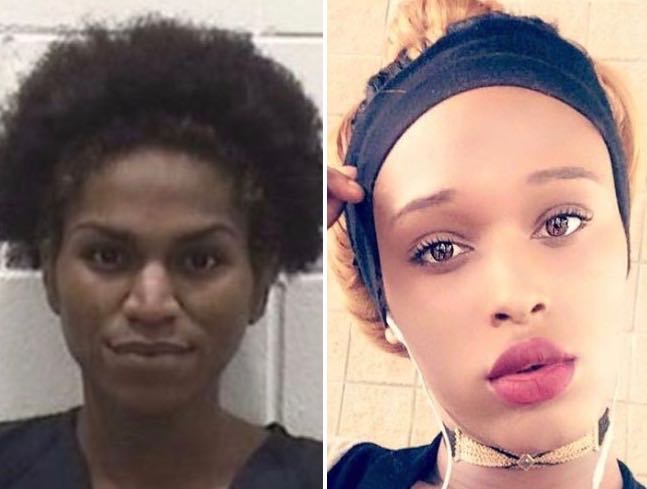 The shooting that left a transgender teen from Atlanta dead in the parking lot of an Athens apartment complex came during an argument with another trans woman who was later arrested and charged with her murder.

The killing of Ava Le'Ray Barrin, 17, came June 25 during a feud between two groups of transgender people that escalated when Jalen Breon Brown, 21, and Barrin began arguing, according to Athens Clarke County police. Via Athens Banner-Herald:

Neither lived in the complex and both were there to visit friends who did live there when the deadly confrontation occurred, said Capt. Jerry Saulters, commanding officer of the Athens-Clarke County police Criminal Investigations Division.

The initial argument that started the feud was not even between Brown and [Barrin], who had not yet legally changed [her] name, Saulters said.

“It started out as an argument between friends of the suspect and victim,” Saulters said.

When Barrin was killed, transgender activists expressed outrage and concern that she was the victim of anti-trans violence. Barrin was the 14th – and youngest – trans woman killed in the U.S. this year. Police did not initially release many details of the murder. But they have since said that Barrin and two friends crossed paths with Brown at Riverview Apartments about 11:45 a.m. on June 25. They began to argue when the confrontation took a violent turn. Via Athens Banner-Herald:

During the altercation, Brown shot the victim in the side of the chest, police said.

“It did not hold up because [Brown] fired towards the victim prior to the fight, and a fight does not constitute deadly force,” Saulters said.

Police recovered the gun used in the shooting at the apartment complex, according to police.

Brown (photo left) lives in Athens, while Barrin (photo right) lived in Atlanta, according to her Facebook page. Media reports have misgendered both people and how Brown chooses to identify has not yet been reported.

UPDATE | The article has been updated to remove gender references to Brown used in media reports aggregated in this post.