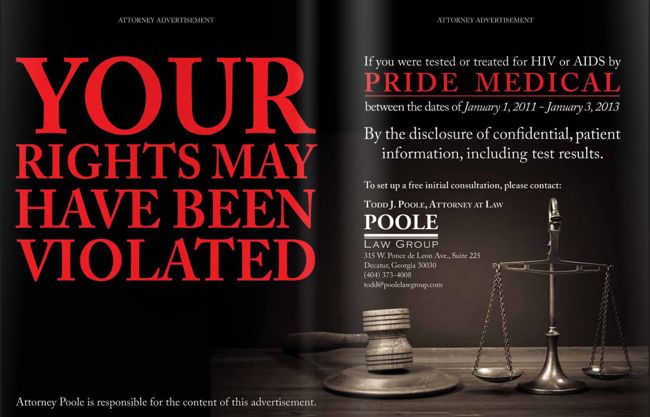 An already acrimonious relationship between Fenuxe and Pride Medical, and their owners, just got more litigious: The attorney for the gay Atlanta glossy filed suit against the local gay-owned medical practice alleging that it released the HIV status of hundreds of patients.

The lawsuit, filed Wednesday in Fulton Superior Court by attorney Todd Poole, seeks class action status on behalf of the 379 people that had patient information publicly released. The lawsuit (read below) alleges that Lee Anisman, a Pride Medical owner and its former CEO, on two occasions sent a spreadsheet to Tyler Calkins, Fenuxe's founder and publisher, that listed a total of 379 patients and for several of them indicated their HIV status. The spreadsheet was a tool for tracking if the patients were referred to the practice through ads in the magazine or other sources.

According to the lawsuit:

"Pride Medical willfully ignored its HIPAA obligations and left the most sensitive of patient information at risk. That risk became a reality when one of its owners, a doctor who had a duty to protect extremely sensitive patient information, intentionally emailed this spreadsheet without any password protections – and certainly without the authorization of the named individuals on the spreadsheet – to the publisher of at least one gay-oriented magazine. In doing so, Pride Medical, and those individuals who were responsible to keep patient information private displayed a willful and wanton disregard for the confidentially of their patients and illegally disclosed the names and HIV/AIDS status of 379 patients."

The lawsuit claims that the Pride Medical spreadsheet, entitled "How Did You Find Us? Referrals Tracking Datasheet," included patient names, personal information, dates they visited the practice and a column named "HIV (+/-)" that indicated whether a patient was HIV-positive or negative, or whether their status was unknown. The lawsuit says the spreadsheet was stored on Anisman's unsecured laptop.

The 25-page lawsuit alleges Pride Medical violated the privacy of its patients, breached confidential relationships, ran afoul of state law concerning confidential information about HIV status and wrongfully disclosed privileged information. The lawsuit also asks for punitive damages, attorney's fees and the costs of litigation to be awarded to the plaintiff.

Pride Medical, in turn, has sued Fenuxe for the return of the spreadsheets with the patient information and HIV status, WSB reported. Project Q Atlanta could not reach J. Patrick McCrary, Pride Medical's attorney, on Thursday for comment.

"On December 13, 2013, we learned of the disclosure via a news article discussing a pending lawsuit with the same business partner. The article mentioned that this publisher had patient information. It appeared that the information was not deleted, despite what the publisher told us in March."

On March 26, 2013, Anisman emailed Calkins about the spreadsheet. 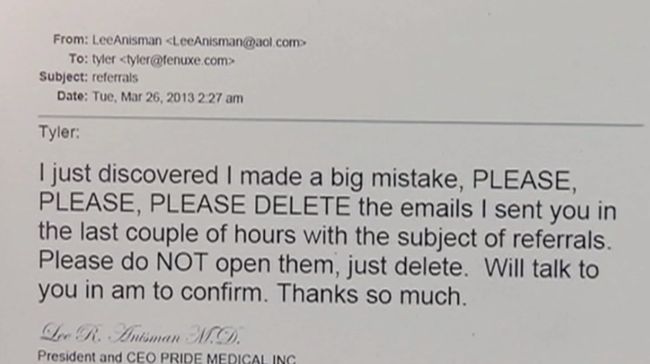 The lawsuit marks another legal twist between Calkins and Anisman and their respective businesses. The two men met in December 2012 and, Anisman alleges, quickly began a romantic relationship. Calkins maintains that the relationship was platonic and focused on business. The relationship ended poorly last year and is at the heart of a legal battle between the two men and the companies.

Pride Medical sued Fenuxe in November, alleging that the magazine fluffed its circulation numbers and misled advertisers. Fenuxe responded with charges that Anisman tried to rape Calkins and launched a personal attack against him so intense that it prompted Calkins' hospitalization for anxiety. Fenuxe was acquired by Media Pop earlier this year, according to its new owner. Anisman announced in December that he was retiring from his role as CEO of Pride Medical.

Poole said Thursday that the current legal battle between Fenuxe and Pride Medical has nothing to do with his lawsuit over the release of patient information.

"I don't think there is any good will between these parties. That being said, that is not the reason for this suit. We represent several of the John Does who are outraged that their information is out there," Poole said.

Poole taunted Pride Medical with a two-page ad in the Feb. 27 issue of Fenuxe (top image). Headlined in all caps, "Your rights may have been violated," the ad seeks HIV-positive Pride Medical patients for "a free initial consultation" about the possible disclosure of confidential information. 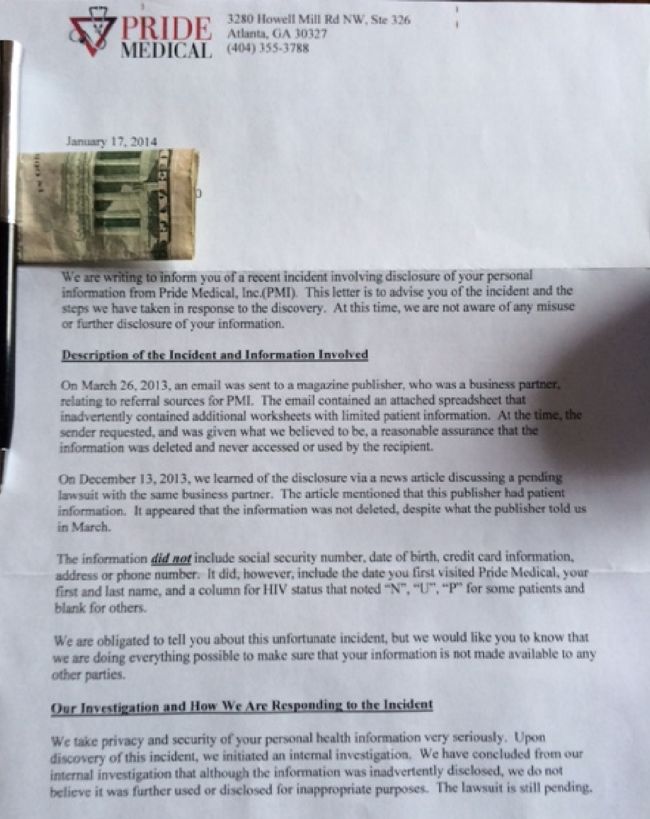 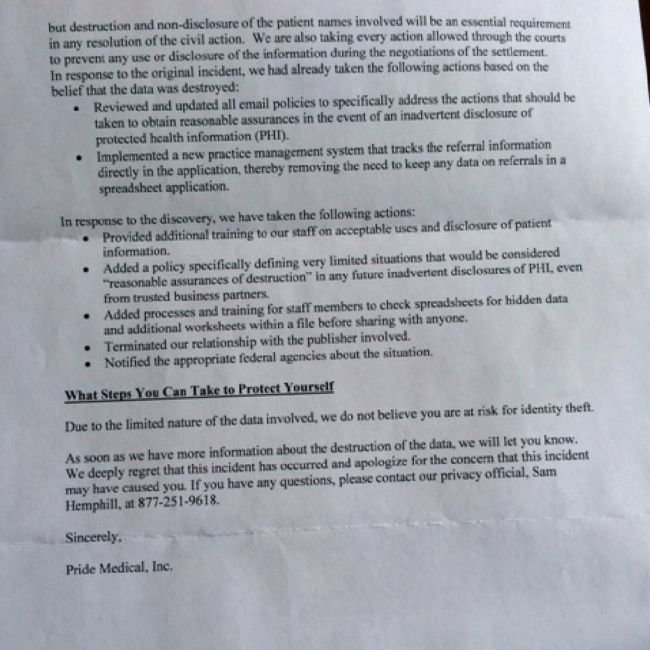