Felon on trial for ‘brutal murder’ of Cobb gay man 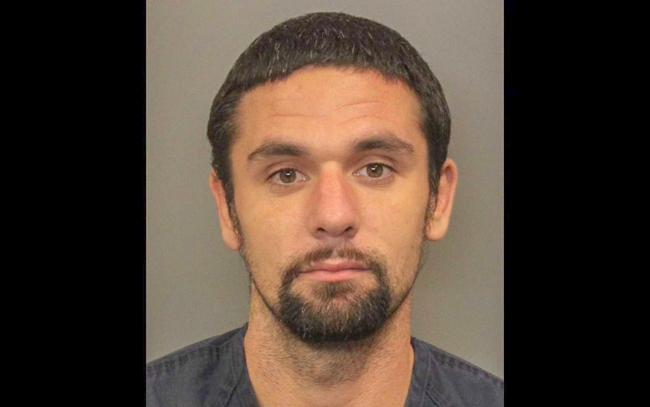 The alleged killer of a gay East Cobb man went on trial last week, with prosecutors saying the motive involved greed and a failing business.

“He committed one of the most brutal murders you’ll see,” prosecutor Jesse Evans said when the trial opened Wednesday, according to the AJC.

“He died alone with his dog in his house … as [Wheeler] plunged that knife into Jerry 32 times,” Evans added.

Evans said Moore’s roommate set up and orchestrated the murder with Wheeler. The unnamed roommate runs a Woodstock bakery that Moore backed financially and where Wheeler once worked, according to the AJC.

Messages between Moore and the roommate revealed the business was failing and Moore wanted to kick the roommate out of his home. Prosecutors said the roommate is an uncharged co-conspirator, but they haven’t explained why charges haven’t been filed.

Prosecutors said there is no forensic evidence tying Wheeler to the crime. They blame that in part on Cynthia Hope Wheeler, a cousin of the accused who in 2016 was convicted of helping him clean the crime scene. The cousin also trashed Moore’s house and stole his TV, computer and car keys.

The cousin told police Wheeler admitted to killing Moore with a novelty knife etched with the words “Redneck Toothpick,” but they were unable to find it. Wheeler is expected to testify during the trial as part of her plea deal, according to the AJC.

Wheeler was released from prison in 2010 after serving nearly nine years on armed robbery and aggravated assault charges from cases in Cobb and Cherokee counties, according to the Georgia Department of Corrections.

The trial is expected to wrap up by the end of the week.