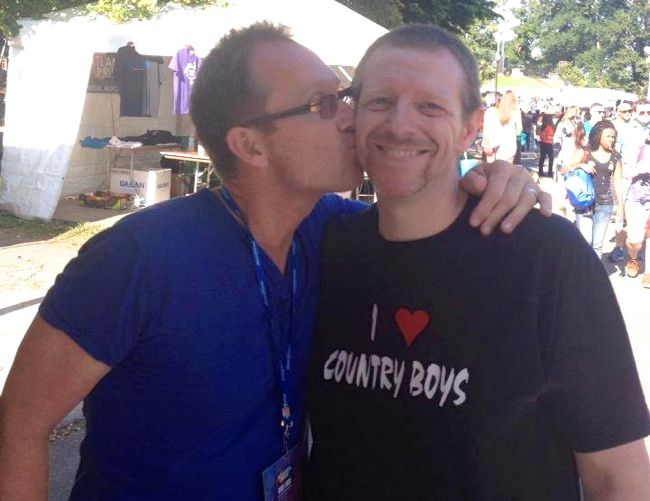 Cell phone tracking helped police track down the man suspected of stabbing a gay man 32 times and killing him inside his Cobb County home.

Johnathan Allan Wheeler, 31, of Stockbridge, now faces murder and aggravated assault charges in the Jan. 27 killing of 46-year-old Jerry L. Moore inside his home. Cobb police investigators obtained an arrest warrant for Wheeler on Friday, but he's already in an Ohio jail on unrelated charges.

A police spokesperson told the AJC that it's not yet clear when Wheeler will be returned to Georgia, but when he is, he will be booked into the Cobb jail on the charges related to the homicide. Data from Wheeler's cell phone and statements he made to a witness led to the charges being filed, according to the AJC.

“The accused’s cell phone data puts him at the location of the incident scene during the time of the murder,” the warrant states. “Further, the accused made admissions to a witness, and the accused’s weapon of choice for prior crimes including robbery has been a knife.” 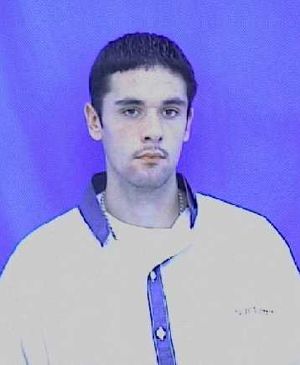 Wheeler (second photo) was released from prison in 2010 after serving nearly nine years on armed robbery and aggravated assault charges from cases in Cobb and Cherokee counties, according to the Georgia Department of Corrections. State prison records identity him as Jonathan Allen Wheeler.

A neighbor found Moore's body just inside his home on Gracewood Drive in what police described as a “very graphic” crime scene, Cobb police spokesperson Sgt. Dana Pierce told Project Q Atlanta in February. Moore and his attacker struggled before he was killed. Pierce said homicide investigators were pursuing several leads, including whether his murder was related to selling and buying items on eBay or if it was the result of a sexual hook up gone awry.

Moore was a “dedicated supporter” of Pets Are Loving Support, the gay Atlanta non-profit that cares for the pets of critically ill and disabled people. A former software installer, Moore had also worked as an online reservation specialist for Disney Vacations and co-owned Best Dang Bakery Around in Woodstock, according to an obituary.

During Atlanta Pride in 2013, Moore met gay playwright Del Shores, who described his “sweet spirit” after learning of his murder.

Wheeler is jailed in Macedonia, Ohio, which is about 40 miles from Orrville, where Moore grew up and attended high school. A Feb. 7 memorial service for Moore was held in Orrville.

[Photo of Del Shores (left) and Jerry Moore (right) via]