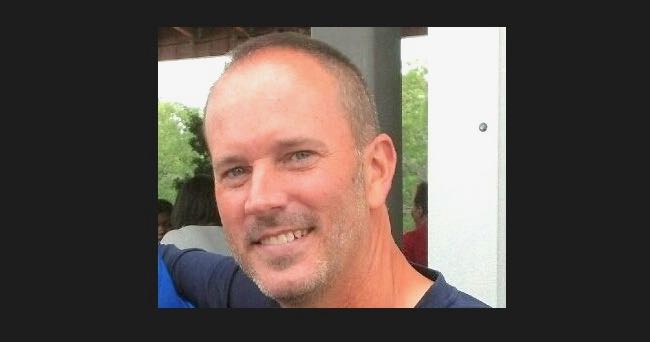 An Atlanta-based federal appeals court rejected the case of a Clayton County man who sued his employers when he was fired for being gay.

The 11th Circuit U.S. Court of Appeals issued its ruling Wednesday, rejecting an appeal by Gerald Bostock (photo). He was fired from his job as a child welfare services coordinator at the Clayton County Juvenile Court in 2013. Bostock — who said he received 10 years of good evaluations from his superiors — claimed he was fired soon after his employer found out about his involvement with the Hotlanta Softball League, an LGBTQ sports organization.

Clayton County officials argued they fired Bostock for misspending county money. They accused Bostock of using a county debit card to pay for meals at Midtown eateries including Cowtippers and Frogs.

Bostock sued the county in 2016 claiming that Title VII protections against sex discrimination also mean sexual orientation is protected. The U.S. District Court for the Northern District of Georgia dismissed the case in 2017 and Bostock appealed to the 11th Circuit Court. In May 2018, a three-judge panel ruled that Title VII does not cover sexual orientation. Bostock appealed that decision and asked for the case to be heard before the full 11-judge panel. That appeal was denied Wednesday.

Judge Robin Rosenbaum wrote a spirited dissent, citing a Williams Institute report the said 8 million Americans identify as lesbian, gay or bisexual and 25 percent of them reported experiencing workplace discrimination because of their sexual orientation. Rosenbaum said the court was clinging to Blum v. Gulf Oil Corporation, a nearly 40-year-old case that the judge argued has been subsequently rendered irrelevant due to a later Supreme Court ruling.

“I cannot explain why a majority of our court is content to rely on the precedential equivalent of an Edsel with a missing engine, when it comes to an issue that affects so many people,” Rosenbaum wrote.

Rosenbaum also cited the case of Jameka Evans, the Georgia woman who also had a case based on sexual orientation protection claims rejected by the 11th Circuit Court. In December, the U.S. Supreme Court refused to hear Evans' case. Evans’ case is back in the U.S. District Court for the Southern District. Georgia Attorney General Chris Carr filed a motion to dismiss the case, according to Evans’ attorneys.

Greg Nevins, Evans’ attorney and the Employment Fairness Project Director for Lambda Legal in Atlanta, praised Rosenbaum’s dissent in Bostock's case and the judge's urging that the court provide a thoughtful answer to the arguments about Title VII and whether it includes sexual orientation protections – arguments that weren't being made when the Blum case was decided in the 1970s.

Nevins also noted that the 11th Circuit — which covers Georgia, Florida and Alabama — has the most residents without protections in state law against sexual orientation discrimination.

“Judge Rosenbaum also makes a convincing point about the Supreme Court. They are all-important once certiorari is granted, but in the meantime the circuits cannot abdicate their responsibilities,” Nevins said.

When Bostock’s attorneys appealed the 11th Circuit’s decision in May, they simultaneously filed a petition for the U.S. Supreme Court to hear their case. That petition is pending.

Project Q Atlanta reached out to Bostock’s attorneys for comment on Wednesday’s ruling and will update this story should we receive a reply.