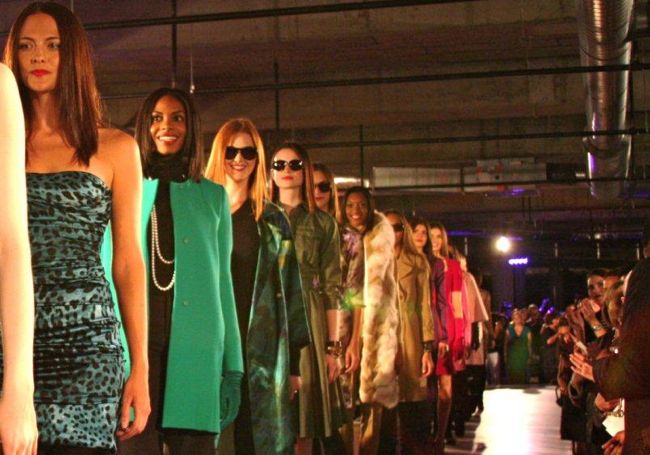 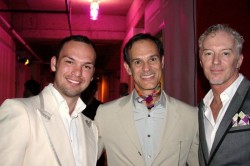 Fashionistas and fundraisers for HIV and breast cancer converged high up in a Midtown skyscraper for the fashion swank-fest known as Jeffrey Fashion Cares on Monday.

The 18th rendition of the annual event, the creation of retailer Jeffrey Kalinsky, took to the 32nd floor of the upscale new high-rise 12th & Midtown for a fashion show, libations and lots of local celeb watching. 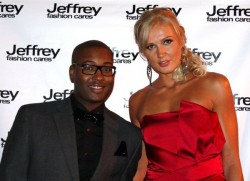 Kalinsky dedicated the show to his father, who died earlier this year at age 86, according to Eldredge’s ATL Intel.

“My dad loved Fashion Cares and he only missed a show when he was having quadruple bypass surgery. He was an amazing person but the most brilliant retailer ever. He taught me so much.” 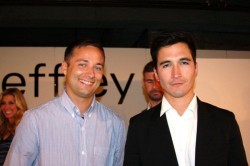 Some 800 people attended the fashion gala, which benefited Atlanta AIDS Fund and Susan G. Komen for the Cure. A final tally wasn’t available Thursday, but the bottom line got a boost earlier this summer with a $75,000 matching grant from the Elton John AIDS Foundation.