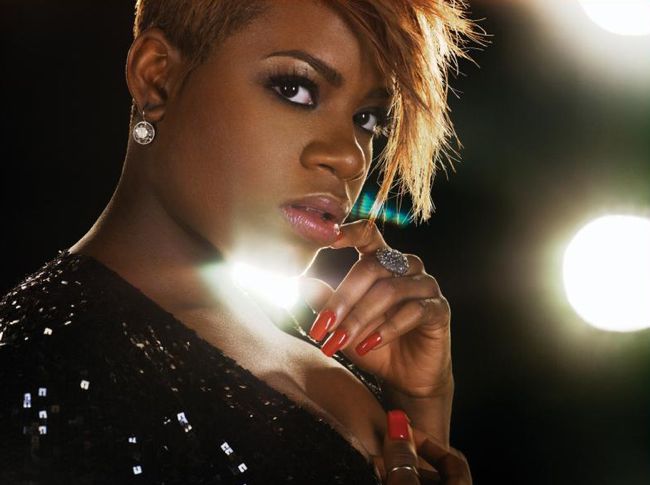 Let the rollout begin. With Atlanta’s Black Gay Pride just days away, nightlife promoters are beginning to unveil their entertainment heavy hitters. First on the list? R&B singer Fantasia. Wassup A Atl, celebrating its 10th anniversary during the Labor Day Weekend event, announced Saturday that the Grammy Award-winning singer will perform during their Sept. 1 event at the Nest in Decatur. It’s going to be a full evening as Wassup N Atl promises “30 male dancers, 20 porn stars and 10 male models.” And Fantasia. The Season 3 winner of “American Idol” performed at Black Gay Pride in 2010 and is part of a tradition of well-known performers lending their talents to the annual event. Last year, Brandy performed as part of an expected diva fest, though two appearances by Mary J. Blige fizzled amid back-and-forth allegations among promoters. New to the Black Gay Pride lineup this year is the Pure Heat Community Festival, a day-long event on Sept. 2 in Piedmont Park. The lineup for the two-stage festival includes entertainers, food, house music and drag personalities Ms. Sophia and Raquel Lord. Derek J, a stylist and regular gay sidekick on “The Real Housewives of Atlanta,” will headline a celebrity hair battle. Black Gay Pride, set for Aug. 29 to Sept. 3, also includes a lineup of opening ceremonies, marketplace (view photos from 2011), workshops and brunches from In the Life Atlanta, the official organizer of the holiday weekend event. There's also the serious side -- the annual State of Black Gay America Summit (view photos from 2011), is scheduled for Sept. 1.