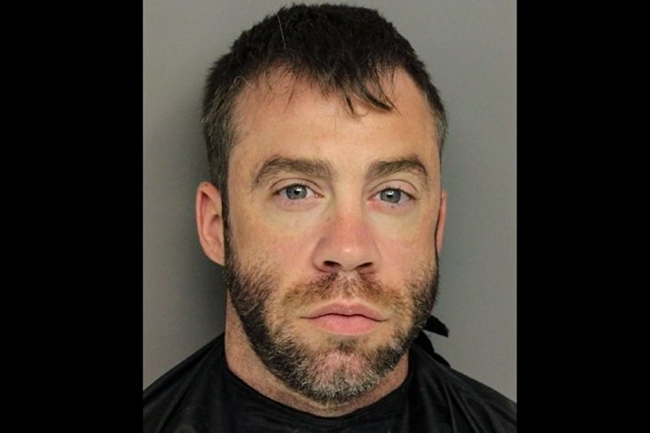 A former Atlanta resident is facing five years in prison after he was caught lying to police about being raped by another man he met on Grindr.

Joel Harris Peifer (top photo) has lived off and on in Atlanta since 2004. He most recently left Atlanta for Greenville, S.C. in January and had once worked as an account executive for the forme David magazine.

Greenville police said Peifer, 37, met an 18-year-old man on Grindr on July 16, WYFF News reported. An arrest warrant stated that Peifer told police he had consensual sex with the man before being drugged and raped while he was unconscious.

When police asked if they could search Peifer’s apartment, he reportedly told them no because he might have drugs or paraphernalia inside.

Officers then showed Peifer a photo of the man and he told them that was the man who raped him. But after reviewing text messages between Peifer and the teen, and further investigation, police determined that the accusations of rape were false.

South Carolina law matches the level of a false report charge to the level of the crime reported, so Peifer faces felony charges with the possibility of up to five years in prison and a fine up to $1,000, WYFF reported.

Atlanta police arrested Peifer for battery in August 2017 after he pushed his roommate in front of officers following an argument over lost house keys.