Even the gays are grossed out by gay kissing in public 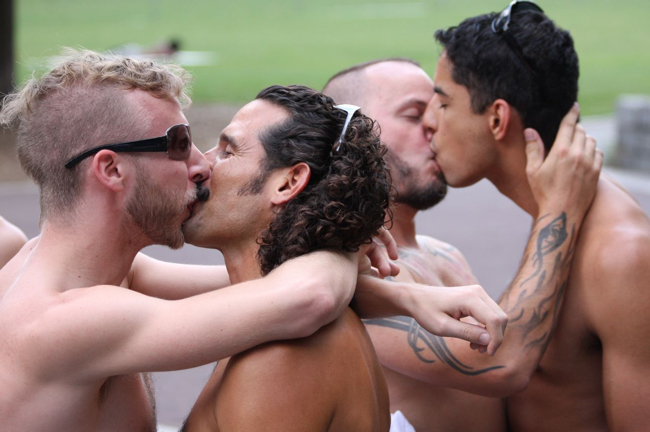 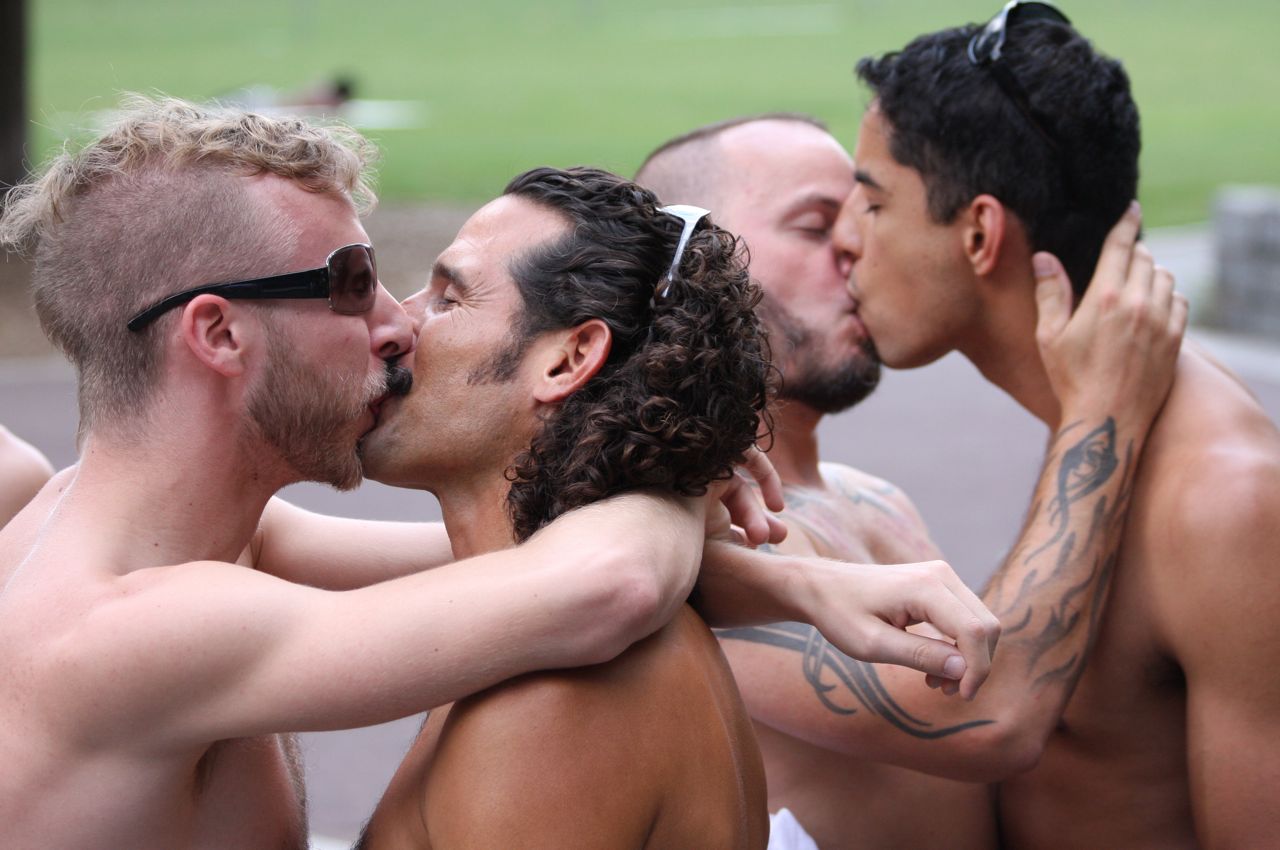 Majority approval in the U.S. tipped in favor of marriage equality a few years ago, and perhaps it's no surprise that straight people still disapprove of same-sex public affection. But a new study shows that gay people agree with them.

“The ick factor” has been long bandied about in social circles to describe how straight people are repulsed by not just gay sex but any form of gay Public Displays of Affection, aka PDA. In a new American Sociological Review survey of 1,000 Americans, some 95 percent of gay and straight people accept kissing in public  by straight couples. Just 55 percent approve of gay male PDA even if its handholding or kisses on the cheek, and 72 percent of lesbian affection. Straight men are more averse than straight women. But maybe none of this comes as a surprise.

Perhaps more surprisingly, the study revealed that some gay and lesbian people were more supportive of heterosexual PDA than they were of same-sex PDA. The results seem counterintuitive at first, but gays and lesbians are much more likely to be victims of harassment or hate crimes. The lack of support for same-sex PDA is likely out of concern for safety, study lead author Long Doan, a doctoral candidate at Indiana University.

The sociologist adds that, in addition to fear of negative or even violent backlash to public affection, lingering internalized homophobia could also skew gay responses against same-sex PDA. But a disconnect comes between gay and straight people when it comes to marriage.

Doan said straight people view marriage in a social rather than legal context.

“Heterosexual respondents tend to think of marriage more in the way they think of public displays of affection, whereas gays and lesbians seem to think of it more in terms of rights,” Doan said.

But that’s fine with gay people interviewed about the study results byAl Jazerra, as long a they get their legal rights.

Outside of the Stonewall Inn, widely considered the birthplace of the gay rights movement, gay men say they aren’t surprised. And most say they don’t care what straights think, as long as they have rights.

“Honestly, I feel like, ‘Pick your battles,’” said David Farber, a 40-something New Yorker. “Saying OK to rights like marriage is huge enough.”