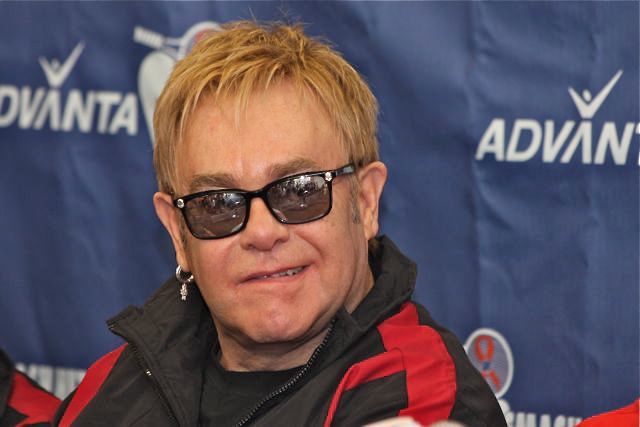 Gay Atlanta needs more sugar daddies like Elton John. The part-time Atlantan, whom we've sorely missed since he started a singing gig in Vegas, is dishing out cash to local HIV groups like it's Rocket Man PEZ. The singer's Elton John AIDS Foundation announced Tuesday that three Atlanta agencies will receive $130,000 as part of its $3.3 million round of grants awarded in December. The AIDS Research Consortium of Atlanta received $50,000 for its PrePare ATL program, and $40,000 each went to Decatur-based STAND and the Georgia AIDS Coalition. In May, the foundation awarded $100,000 to the Atlanta-based NAMES Project, which is the caretaker of the AIDS Memorial Quilt. In 2012, the foundation awarded more than $7.4 million to HIV organizations across the U.S. and Latin America.

Since its inception, EJAF has raised more than $300 million for HIV prevention, treatment, advocacy and anti-stigma programs. How's the rock star do it? An annual Academy Awards Viewing Party that this year brought in nearly $6 million and by auctioning off a Full Monty tennis lesson with Andy Roddick in Atlanta. Now finish up in Vegas and come back. Your crazies miss you.