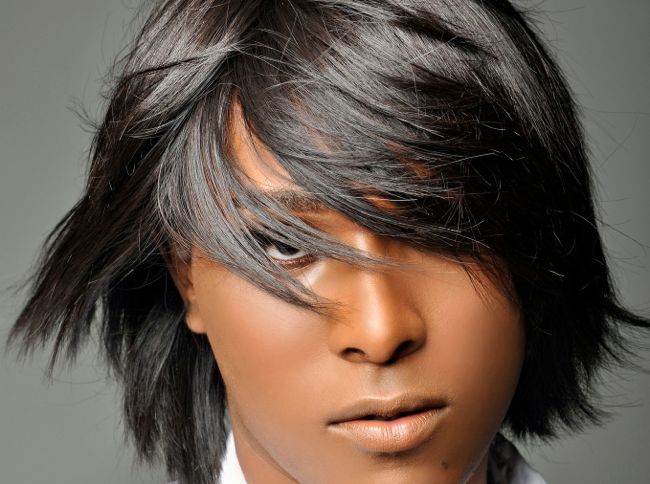 Eddie Long Wildchild Centino Kemp – Guy No. 5 among the group of men that accused the anti-gay pastor of some very gay things – teased and teased with salacious tweets that he’ll soon be giving away all the goodies in the tell-all “First Lady.” Now? Not so much. With little explanation, the aspiring singer (photo) tweeted on Monday that the book is dead.

For people who have been asking about ?#fisrtlady? and when its coming out the answer is never I ended that part of my life on to the next

But what about those tweets about the book cover? Well, he’s just back to short outbursts about sex and being a whore. Entertaining yes, but it’s not the happy ending we hoped Kemp would give us. It really could be the case that Kemp has moved on from "getting fucked by the devil," closed that chapter of his life and won't be lashing out at his former megadaddy anymore. Or it could be that Long’s legal team has clamped down and threatened retribution for dishing after inking a $94,000 settlement with the pastor. He used that payday for $100 per hour recording sessions to produce songs including “Pornography” and sprints into limos. At least he didn’t blow Long’s financial wad on a gun, pot and a fast BMW.