Centino Kemp, it’s time to show us the goods. Eddie Long’s Wildchild — Guy No. 5. among the group of men that accused the anti-gay pastor of very gay things — keeps teasing us with salacious tweets but won’t give us the happy ending we so deeply desire. 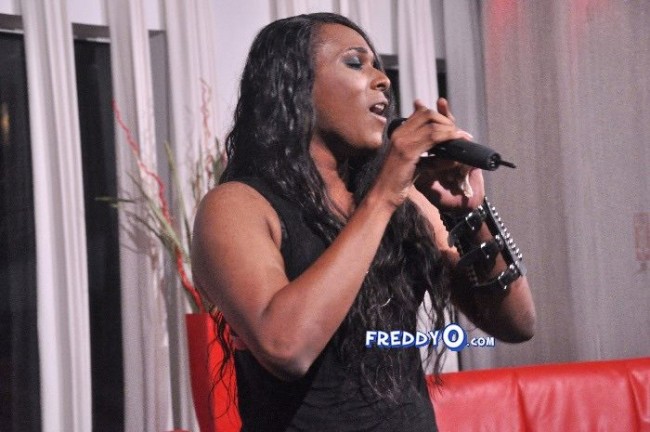 At least three times in the last few weeks, Kemp has teased us with tweets about the book cover – “Omg my book cover is sick” and “Looking at the book cover for #firstlady” among them. But no pics and no excerpts.

Come on, Centino, we want more.

When Kemp was tied to the financial settlement Long made with the men last year, it turned out he was using his payday for $100 per hour recording sessions to pop out songs including “Pornography.” The terms of the settlement were secret, so when a Fox 5 reporter caught up with Kemp, he sprinted into a waiting limo and sped off.

Will the book impact his settlement? We’ll see. In the meantime, we’re left with a tour of Kemp’s new love nest and live performances of “Pornography.”

UPDATE: Kemp responds: “In a few weeks working on the cover.”

Photo by FreddyO via Centino Kemp