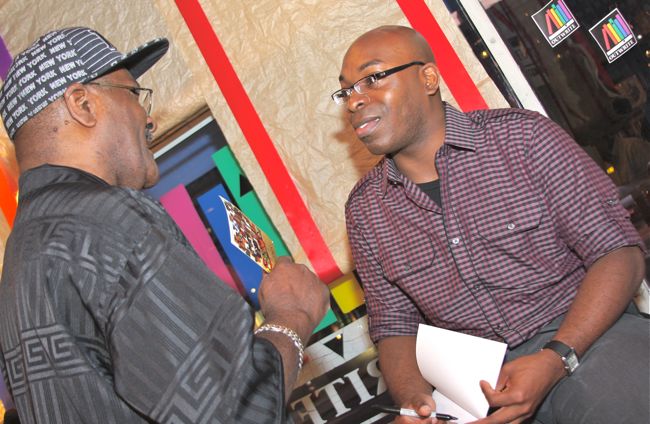 Atlanta blogger and celebrator of black gay couples Darian Aaron now has another notch on his equality belt: Taking his openly gay approach to life and religion to the pages of Ebony.

“I grew up reading Ebony and can never recall seeing an openly gay black man inside of the magazine or a positive story if and when a member of the LGBT community was represented,” Aaron says in an email. “In short: this is a pretty big deal.”

So far, the article appears only in print and not on Ebony’s website. But Aaron posted it to his blog for readers to enjoy.