Eagle 8 gets its day in court [photos] 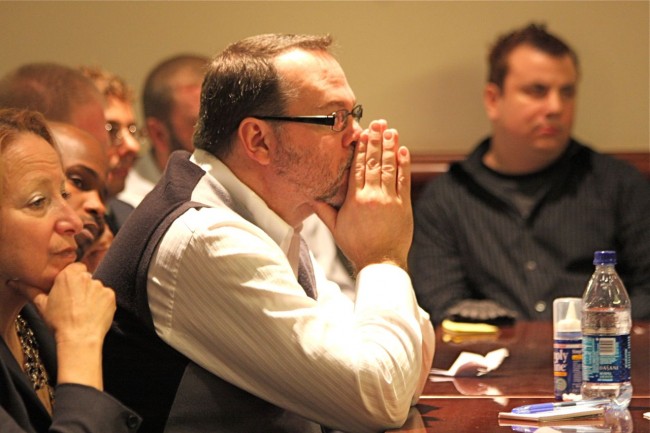 Six months after a controversial raid at the Atlanta Eagle, the eight men charged during the incident received their day in court on Thursday. View photos from the trial as it progressed in a downtown Atlanta courtroom.

A municipal court judge handed down not guilty verdicts to three men charged in connection to the raid, while charges against four other men were dropped during the trial. Charges against one man remained in place when he failed to appear in court for the trial. 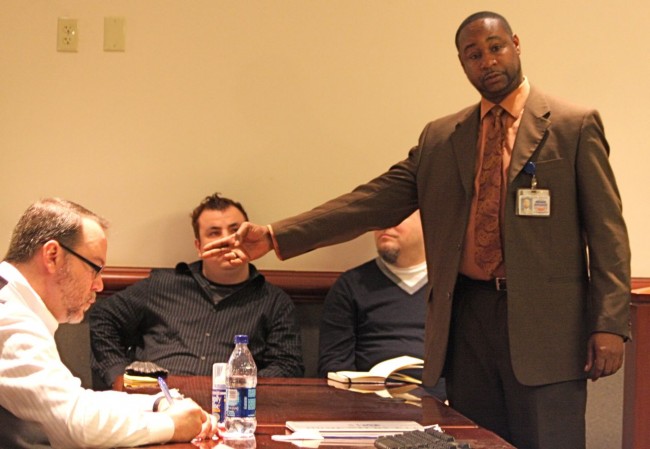