Dykes march to their own beat for Pride [photos] 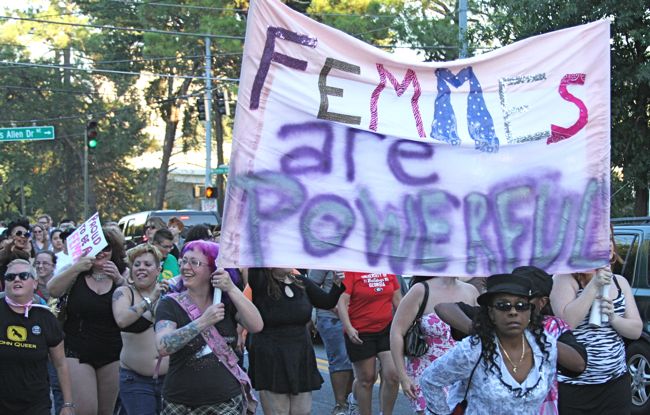 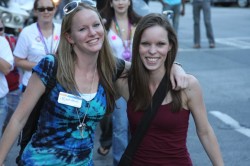 More than 100 people — a crowd of mostly women but joined by a few men — took part in the Dyke March Saturday during Atlanta Pride and sprinkled some activism into the weekend festivities.

Like the entire festival, the Dyke March benefited from sunny skies and drew a larger crowd than last year when chilly, wet weather dampened attendance.

The purpose of the march, according to Atlanta Pride organizers, is to empower women. 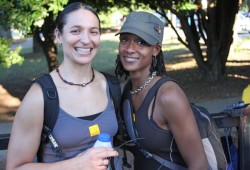 Though they may not be able to say it, Atlanta police escorted the Dyke March on its route around Piedmont Park with a phalanx of 14 motorcycle officers.