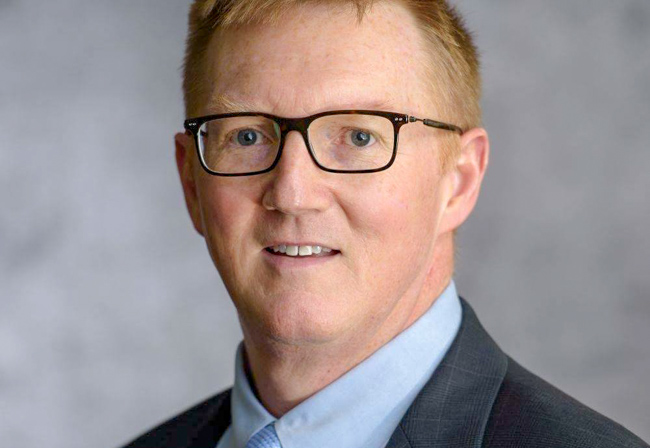 “I’m very excited that they are moving forward with the protections that some of us have also taken on,” she told Project Q Atlanta. “I guess that this idea of providing nondiscrimination protections for citizens is an obvious choice and other cities are seeing it that way.”

Koontz is the only transgender elected official in Georgia. Doraville passed its nondiscrimination ordinance in November, and Clarkston and Chamblee followed suit in April. Atlanta passed an ordinance protecting people from discrimination based on sexual orientation in private employment, housing and public accomodations in 2000. Gender identity was added to those protections in 2013.

Dunwoody City Councilmembers Pam Tallmadge and John Heneghan (photo) proposed the ordinance after a gay resident asked them to do so to protect his family, according to Reporter Newspapers.

Koontz called on citizens in other Georgia cities to do the same.

“What promoted this legislation passing in Dunwoody was citizens reaching out to their elected officials, and if you want these protections where you live, this is on you to push your elected officials to do it,” she said.

In addition to the nondiscrimination protections, the ordinance also requires Dunwoody to develop guidelines for identifying, investigating, documenting and reporting hate crimes committed in the city. Dunwoody law enforcement would be trained on local, state and federal hate crime laws. Georgia is one of four states without a hate crimes law.

The ordinance requires Dunwoody to report evidence of any hate crimes to the FBI to be entered into a national crime information database.

Allison Padilla-Goodman, the regional director for the Anti-Defamation League Southeast, applauded the passage of the ordinance, according to Reporter Newspapers.

“I’m a proud Dunwoody resident and even prouder for the council to consider this ordinance,” she said.

Several Dunwoody residents spoke out in support of the ordinance during public comment at the council meeting, according to Reporter Newspapers. One person spoke out against it, holding a Bible and telling the council that homosexuality is a sin.

To file a complaint under the ordinance, Dunwoody residents must do so with the city clerk within 90 days of the alleged act of discrimination. A $50 filing fee is required, but that fee may be waived later in the process.

Under the ordinance, both parties go to voluntary non-binding mediation. If the issue isn’t resolved, the complaint is referred to a hearing officer. If the officer finds a violation has occurred, the offender can face a fine of up to $500 for a first violation and $1,000 for subsequent violations.