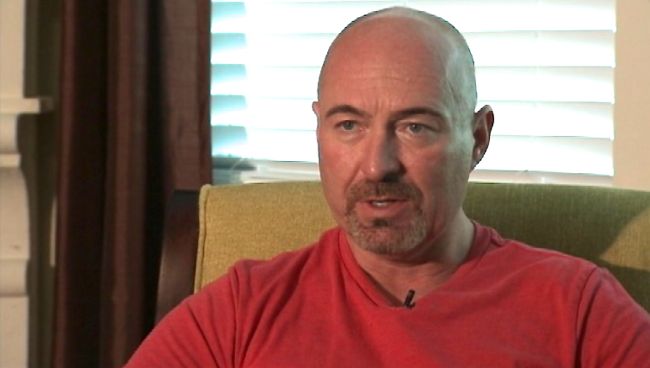 Just four days after it offered a gay police officer $21,000 to settle his bias complaint, the City of Duluth ordered the decorated cop back to work, reprimanded him and accused him of inappropriate sexy talk.

At least they didn't run him down.

But Johnson (photo) says the moves by City Manager Tim Shearer amount to nothing more than retribution for the complaint he's filed with the Equal Employment Opportunity Commission. It details  the anti-gay harassment he faced during his eight years with the Duluth Police Department and claims that he was passed over for a promotion because he is gay.

"They chose to continue to harass, belittle, berate [me], and you see, I'm the one that is at fault," Johnson said. "I complained and now I have got a letter of reprimand."

The order to report back to work -- Johnson has been on paid leave since February -- came during a Friday meeting with Shearer. Johnson rejected the city's offer of $21,000 to settle the case on June 10. The EEOC has not yet investigated his complaint, though the city says its own probe disputes Johnson's claims of harassment and anti-gay jokes by colleagues.

Shearer had issued the following statement Wednesday (June 12) following the Monday night city council meeting: “We have looked into Officer Johnson’s allegations and dispute these allegations. Due to this matter involving potential litigation we have been advised to not comment any further.”