‘Don’t get panties in wad’ over gay marriage suit 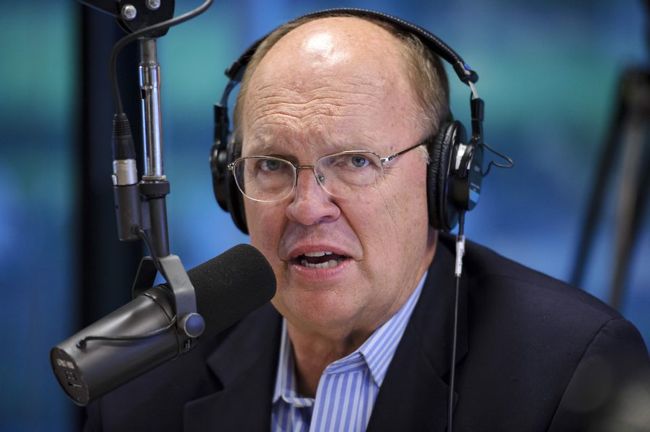 Retired conservative radio gabber Neal Boortz unloaded on Republicans in Georgia fretting over a legal challenge to the state's gay marriage ban: The gays will win and you need to get over it.

Boortz delivered his verdict Thursday during his daily commentary quip on WSB.

There's a couple of things Republican voters in Georgia need to learn, need to pay attention to. We have a fight coming up over gay marriage. A gay couple has filed a lawsuit to have their marriage recognized in Georgia.

Listen to me. They are going to win this lawsuit. That is the way the law is going. So don't get your panties in a big wad over this and start making statements and making demands that are sure to chase away conservative gay voters. And yes, there are some.

Boortz retired from atop his perch as WSB Talkmaster last year. He was an unabashed conservative but often skewed Libertarian on gay issues. He's mocked the GOP for its affair with the "gay agenda" and often expressed surprise that Republicans clung to gay marriage when "nobody has ever been able to show me how this whole thing about gay marriage is going to affect me."

Boortz isn't the only Republican trying to wave conservatives off their fixation on gay marriage. U.S. Senate hopeful Art Gardner said Wednesday that the state shouldn't waste money defending its gay marriage ban. These old white guys won't be happy with either.