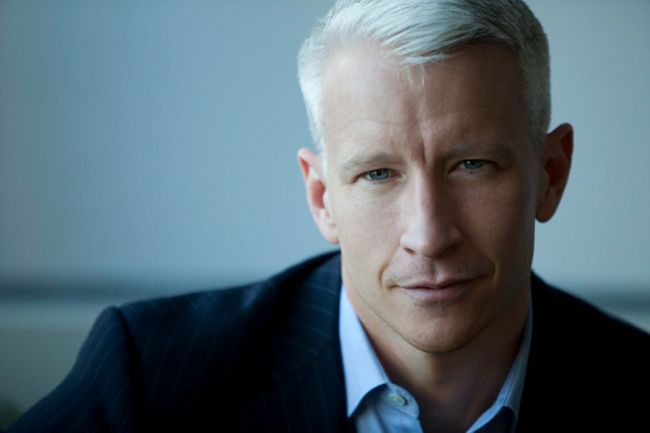 Fresh from his public coming out -- yes, Anderson Cooper is gay -- the silver-haired CNN hunk is preparing to get gay married. But what about CNN's high-profile Atlanta gay, Don Lemon? He came out last year but hasn’t put a ring on it yet. Coop’s mom – that would be designer Gloria Vanderbilt – apparently wants him to settle down, even adopt a kid. Mom has been pushing for her son to marry boyfriend and bar owner Ben Maisani since last year, according to the Daily Mail. “It's been about a year now and he wants to get married to Ben. They're totally committed to one another,” a gossipy queen says. Expect a marriage as soon as Labor Day. You won't be invited. So Cooper comes out in a whirlwind of media attention, though the gays just yawned. Really, you think we didn’t already know? Posh hotel stays, bulging biceps and getting topped by Michael Phelps were all clues setting off the gaydar. But the coming nuptials beg this question: What about you Don Lemon? The Virginia-Highland living newsman and lust object is hitched and has talked about adopting kids with his partner Ben Tinker. But marriage? Nay-nay. He offered “kudos” to Cooper taking his lead on being out and proud, but it looks like Lemon is now the one with some catching up to do. Time to get over your whole marriage dilemma.