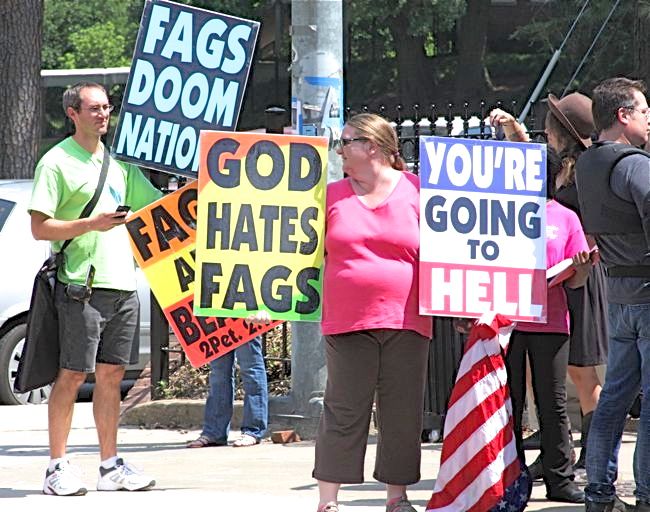 Fred Phelps knew how to fire up a crowd in Atlanta and across the country. He died late Wednesday yet what Phelps shouted during his protests empowered anti-gay haters everywhere. Is it really true?

Critics say he's a crazy zealot, easily dismissing his homophobic vitriol as the rants of that pastor from Westboro Baptist Church. Supporters argue he espoused a religious view most others are too scared to voice. We reached out to real life experts in Atlanta – a rabbi and two pastors, all gay – to answer the question that Phelps often screamed at gays everywhere: Does God really hate fags? 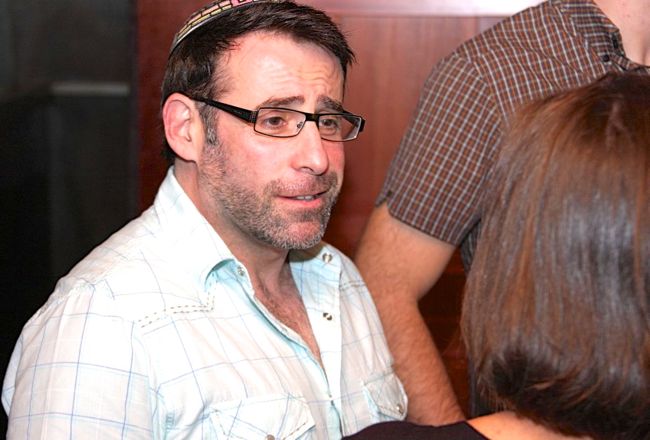 I do not believe in a God who hates. Period. The idea of a God who has feelings or is some meta-person judging and pulling strings doesn't set right with me. "The Old Man in the Sky" is a remnant of a patriarchy that reflects a time of humanity creating God in their image – not us acting in God's image. I believe God is a force that binds and connects all living things. Thus actions of justice, healing, loving, caring, tending, feeding, gathering are what manifest the sense of God in the world. So no, God doesn't hate fags – that's an idol created out of a deluded human image. When people hate, the possibility of God diminishes and when there is justice and when there is love, God flourishes. 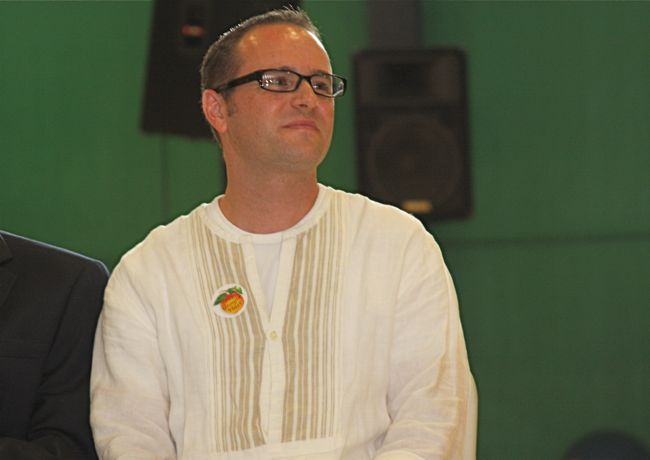 I feel sad that someone would dedicate so much of their energy, focus, life and legacy to harming a group of people the way that Fred Phelps did, but it is encouraging to see how the LGBT community continued to unite and be galvanized in acts of love in response to his hurtful and harmful message.

Anyone who spends that much time causing harm is a deeply troubled soul indeed. The truth is that God is love and those who love know God. Phelps or any other person proclaiming otherwise is at best misguided. He didn't own the Christian faith or the voice of the Divine. There are many other voices out there, like Saint Mark United Methodist, Congregation Bet Haverim, Kirkwood United Church of Christ, and countless others who proclaim an inclusive message of love and acceptance. Let’s turn our attention and energy to those voices that affirm and let the voices of harm fall by the wayside. 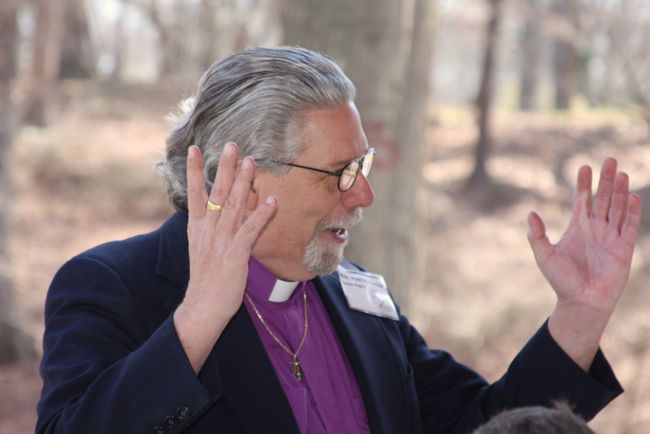 My point of view concerning Rev. Phelps’ theology: First, there was zero biblical basis for what he preached and was concerned about. Next, he was nothing more then a "showman" who found a way to get attention.  Sadly, we gave him far more then he or his proclamations deserved.

Yes, God loves LGBTQIA regardless of what nasty names one calls them. He was a showman and his choice of terminology was simply for "shock and awe value." We gave it far more play then it deserved.

Finally, I hope and pray that we leave this horrible excuse for a pastor and his family alone to grieve their loss on whatever level. For I am sure the conversation that is now going on between God and Mr. Phelps far exceeds anything we could do or say about him. He is in God's hands now as it should be.