Do not date this bitter gay Atlanta bitch 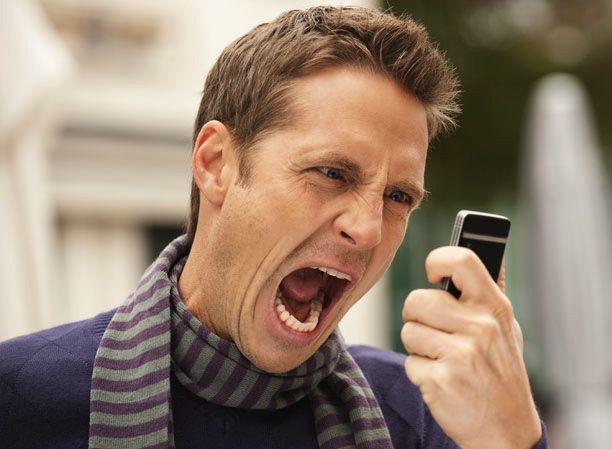 If ever there’s a Do Not Date list circulating in gay Atlanta, this guy’s got to be at the top. He’s called the cops on his former man, threatened to beat his ass, got him fired and accused his father of dealing drugs. Relationships go sour, but this guy can’t seem to let go. There’s little wonder, then, why he got dumped. Or that the cops were called more than once. It happens. More than you might think. Guns and flip flops or even knives are sometimes involved. This latest scuffle unfolded on a recent Thursday morning when Atlanta police were called to southwest Atlanta for a report of a man exposing his junk to neighborhood children. Turns out the call came from this bitter ex who was hoping to cause drama for his former boyfriend. It didn’t take long for the responding officer to sort through the false allegations. A rundown on how the ex has stalked his 26-year-old former boyfriend: • He frequently calls police to file false allegations against the guy. • He called his probation officer to allege the guy’s been smoking weed. The probation officer called him in for a drug test. • He called his employer to say the ex smokes weed. The employer fired him. • He called police to allege that the ex’s father, a pastor, deals drugs. Cops showed up to investigate the good reverend’s home. • He left several voice messages for the ex and in at least one, threatened to shoot him with a .380 revolver. Other messages were more tame – you know, of the “I’ll beat your ass” variety. • He texts his threats, too. “At five points on my way to you, I gives a fuck” was one of the more poetic rants. Back to the latest squabble between the stalker and his ex. While an officer listened patiently to the ex and the threatening voice mails, he asked the man to call the stalker. He did and the cop took over the call, explaining that the calls really amount to terroristic threats that, by the way, are illegal. The stalker was more polite with the officer and the chitchat soon ended. But then the ex began blowing up the 26-year-old’s phone. After several tries, the cop had the ex answer and the stalker rambled on and on about how he was the real victim in this dating drama. In fact, he wants to swear out an arrest warrant against his stalking victim. With a little more digging, the officer discovered that the ex on the receiving end of the threats had already taken out a restraining order against his manfriend. And that the stalker already faces an arrest warrant for a forged check. The cop’s final advice to the ex? Don’t answer your phone. This item was based on an incident report filed Sept. 20 with the Atlanta Police Department.