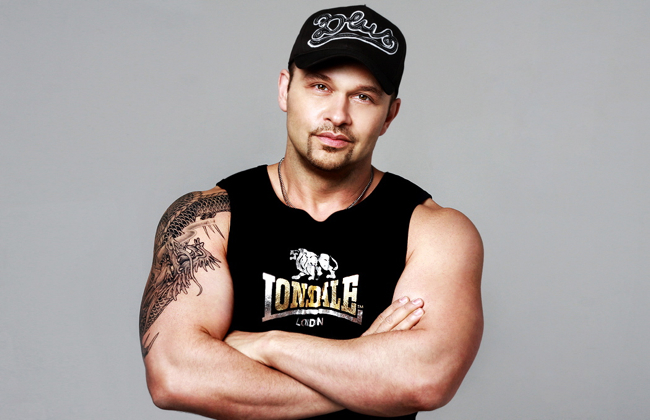 Like the gay Atlanta men he spins for Saturday say they are, DJ Paulo is versatile, at least on the dance floor. The hunky international phenom returns to town for a centerpiece Peach Party set. 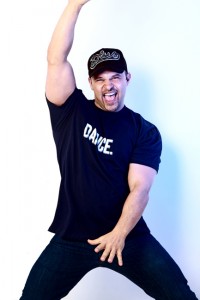 As just one of Peach Party’s four-venue, five-DJ events Friday through Sunday, the man who put the “Tribal” in Gaga’s “Bad Romance” takes on Saturday night at Jungle. But before he does, Paulo talks to us about Atlanta, his sound, future plans and being so much more than a one-trick pony.

The co-founder of Pure Music Productions says “Tribal’ is just the beginning of what he brings to this weekend’s return of the gay dance circuit weekend at Peach Party. With African and Latin undertones, his sound easily switches into Progressive, Anthem and Old School House while always staying true to his sound.

The talent of the Portugal-born, Los Angeles-bred Paulo (photos) lies in reading the crowd and event like books then managing to please everyone while staying true to himself. Versatile indeed.

From Rio to Paris to Sydney and Hong Kong, not to mention his residencies in New York and L.A., Paulo has become musically like most truly versatile men: An in-demand kind of guy. The co-founder of Pure Music Productions, he chats us up about what keeps fans coming back, and what keeps him coming back to the ATL.

Your sets can be sexual, chunky, edgy, bouncy … Are you just versatile?
I truly believe that’s one of the reasons for me playing so much. I am musically versatile (not so much in the bedroom lol). I do my homework on the party and play for my audience, whether its a main event, a circuit weekend or a small dirty afterhours like Xion [in Atlanta, which plays host to Peach Party’s grand finale with DJ Abel after Paulo at Jungle].

I cater to the crowd and event but stay true to my sound though-a bouncy, hip shaking tribal groove with or without vocals.

With gigs around the world, what is it about Atlanta that gets you here so often, and what’s in store for Peach Party on Saturday?
Atlanta boys (and girls) know how to get down and have fun! Atlanta — unless its afterhours – tends to like my signature Paulo-lite sound. That’s a very energetic tribal set infused with plenty of current favorite vocal tracks. The difference is I bring those same favorite vocals but in mixes that people can’t readily get on their own. I just finished a mix of Shannon “Give Me Tonight” that I’m really enjoying.

Your local fans are pretty rabid. What do you think drives them to set after set?
I think people know they won’t get your typical musical set they can hear anywhere. I’m very particular on the vocal tracks I play and I try to bring something different to the table while pushing the envelope a bit. … [These are] people that know that one doesn’t have to play one vocal after another all night to have a good musical journey.

What do you like about Jungle and what do they offer to a guest like yourself?
I’ve played Jungle a couple of times, and I’ve always loved it. I’m particularly happy about playing there this weekend because then I can hang with my peers at Xion, another venue I play at.

People are always asking: What’s that Paulo going to do next?
I have a lot of things in the works, some solo projects, some with jackinsky (who I’ve collaborated and started DJing with for special events). We’re working on a new Madonna remix of “Love Spent.” It’s sounding great, and I’ll be featuring it hopefully on Saturday!