Disney tells Boys Scouts to piss off over gay ban 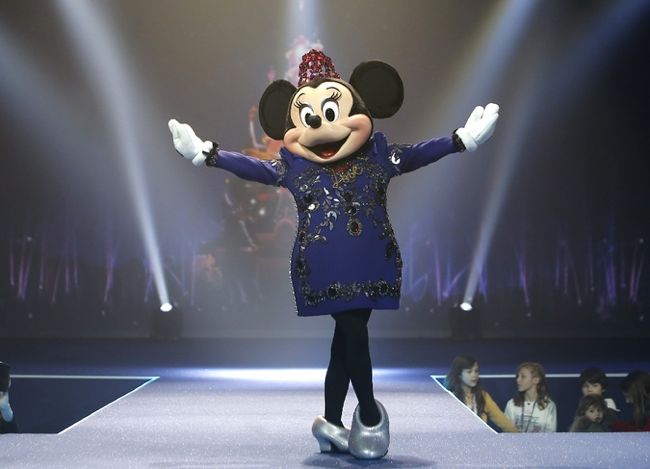 Disney’s charity guidelines say that groups become ineligible for funds if the discriminate in a manner inconsistent with Disney’s own policies on the basis of sexual orientation, as well as other traits including, race, religion, and sex.

But the move, announced by the Orlando-based company on Friday and first reported by CNN, comes with caveats. The halt in funding won't come until 2015, the company doesn't directly give cash to BSA and it's unclear how much the move will cost the BSA. Still, it's similar to a ban that defense giant Lockheed Martin, with a sizable presence in metro Atlanta, put in place in December.

How the Disney ban will work:

Disney does not give money directly to the national organization or local BSA councils. However, through its VoluntEARS program, Disney allows employees to do volunteer work in exchange for cash donations to the charities of their choice.

Employees taking part in the VoluntEARS program will no longer be able to submit the funds to the Boy Scouts, the organization said. The new policy will not affect Walt Disney employees who volunteer with the Scouts, the company said.

“We believe every child deserves the opportunity to be a part of the Scouting experience, and we are disappointed in this decision because it will impact our ability to serve kids,” BSA spokesman Deron Smith said in a statement. “America's youth need Scouting, and by continuing to focus on the goals that unite us, we continue to accomplish incredible things for young people and the communities we serve.”

But the gays were.

Deena Fidas, the director of workplace equality for the Human Rights Campaign, said Disney's decision “carries a unique weight. When you think about brands that exemplify childhood, you think of Disney, and with them dissociating with BSA, it speaks volumes of where we are with the views we want to send to young people.”

Just don't tell Marietta pastor Bryant Wright about Disney's move. He's going to be pissed. And prepare yourself for Boy Scout uniforms to be the costume of choice during Gay Days in June.