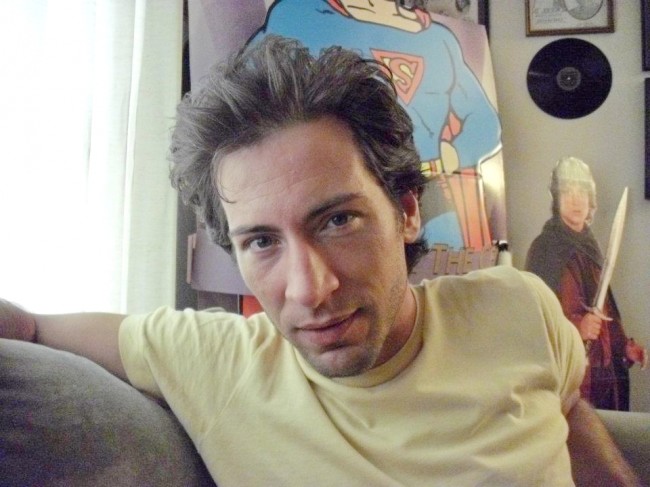 The remains of Atlanta musician, masseur and go-go dancer Steven Marchi are sitting in a forensics lab for positive identification, but the case may never bring closure to his family and friends.

A skull and other skeletal remains, along with Marchi’s identification and passport, were recently discovered in a remote campsite in Texas. Marchi, a former dancer at gay bar BJ Roosters, was reported missing on Aug. 22 from his DeKalb County apartment, some 10 days after he disappeared.

His truck was discovered in a Walmart parking lot in Texas, but authorities weren’t tipped about the connection to Marchi, 43, until friends intercepted a letter from the towing company about the Dodge pickup. Cooke County, Texas sheriff’s deputies say there’s no reason to suspect foul play; instead they say that if the remains are Marchi’s, dehydration from a heat wave or a snake bite killed him.

Friends and family in Atlanta aren’t so sure, according to the Atlanta Journal-Constitution.

His mother is left without closure and answers, too.

“Everything is so sketchy … it doesn’t make sense,” Ginger Marchi said. “Where are we going to get proof of what happened to him with one vertebrae and a skull?”