DeKalb teacher accused of having sex with student found dead 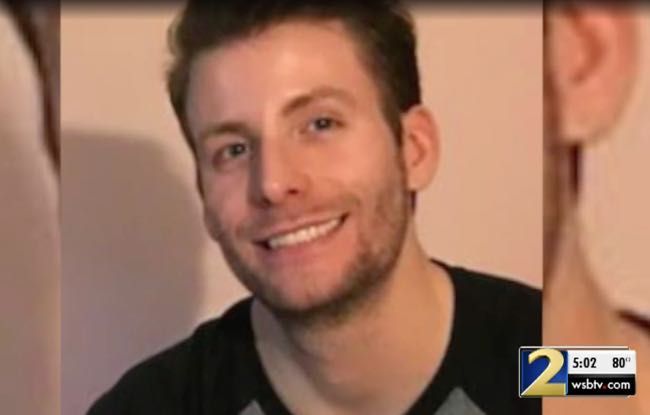 A 28-year-old DeKalb County teacher accused of having sex with a male student was found dead Wednesday after he apparently shot himself in his car.

Zachary Meadors (top photo) was found dead in a vehicle at 1210 Scenic Highway in Lawrenceville around 5:15 p.m. Wednesday, according to a press release from Gwinnett County police. He died from an apparent self-inflicted gunshot wound.

Meadors was last seen Saturday and his family filed a missing person report on Monday with Gwinnett County police. He was wanted by DeKalb County police on charges of child molestation, computer pornography and child exploitation, according to an incident report. The victim was a male student at Freedom Middle School.

Meadors was supposed to appear at DeKalb County School District headquarters on Monday to discuss the matter but did not show up, according to the police report.

Before he disappeared, surveillance cameras showed Meadors dropping off three letters and an iPad on the doorstep of his parents’ home in Lawrenceville. The iPad contained videos of Meadors apologizing to his family, according to the police report. There were also three letters, including one to a person whose relationship to Meadors isn't clear.

In that letter, Meadors apologized “for all the chaos he caused,” according to an incident report. In the second letter, he apologized to his family “for the image they may have of him now.” And in the third letter, he asked for his finances to be split four ways between his parents, his sister and two other people.