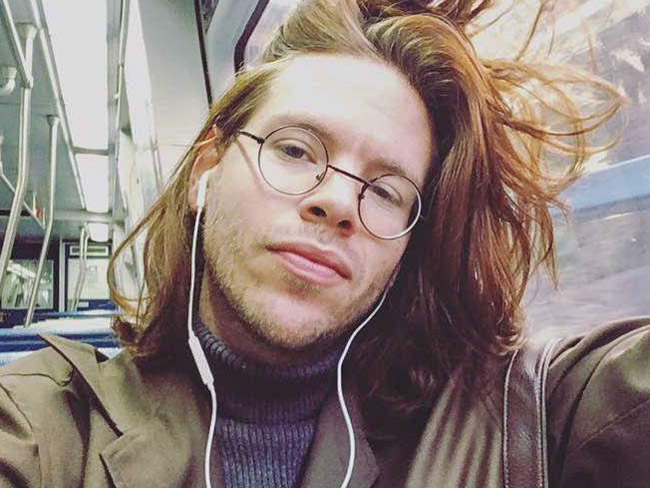 The gay man shot and killed as he walked to a MARTA station in Decatur was harassed by two men about his sexuality one week before the tragic incident.

In the wake of the June 4 murder, friends of Ronald “Trey” Peters launched a GoFundMe campaign to raise money for a memorial service in Atlanta. Peters' family will hold a separate service on June 14 at 4 p.m. at Cropwell Baptist Church in Pell City, Ala., according to Peters' aunt Debra Peters Waddell.

“Any money that is given above the costs or goal of our memorial service will be first offered to help cover any funeral costs his family may need help with,” according to the page. “Everything else will be given to support his longtime partner Titus during this trying time.”

Peters’ partner, Titus Davis, told police that about a week prior to the homicide, two men were “harassing Mr. Peters calling him a faggot,” according to an incident report obtained by Project Q Atlanta.

Peters died June 4 after being shot multiple times on Orchard Circle in Decatur. Witnesses said that two men jumped out of a truck, put masks on and told Peters, “Give me your bag, faggot.”

A witness told police that one of the unidentified suspects shot Peters once, shot him again after he was on the ground, then took his bag, according to the incident report. Police found two shell casings at the scene.

The suspects fled in a maroon four-door truck going south on Columbia Drive. Another witness said there was “at least” a third suspect, who drove the vehicle, according to the incident report.

Someone who lives in the area said that he has cameras in his yard near where the incident occurred and was willing to share the footage with police, according to the incident report.

One witness, Kevin Pickering, told 11Alive that he tried to intervene before the shooting.

“I stood up and said, 'we don't say that type of stuff in this neighborhood,' and I seen the driver get out and pull a mask over his face,” Pickering said.

No arrests have been made in the case, according to Sgt. Jacque Spencer of the DeKalb County Police Department.

“There are no suspects in custody at this time and the investigation is ongoing,” Spencer told Project Q.

Police checked off a box on the incident report labeling the crime “hate-motivated.” Even if that's so, Georgia is one of four states in the U.S. without a hate crimes law.

The Anti-Defamation League condemned the murder as a “brutal hate crime” in a statement released Friday. The group also called on the Georgia legislature to pass a hate crimes bill that passed in the House but got killed in a Senate committee in this year's legislative session.

“Unfortunately, this deadly attack is not a rare or isolated event. Rather, this is the latest in a long string of hate-motivated incidents,” Allison Padilla-Goodman, ADL Southeast’s regional Southeast director, said in the statement. “This latest attack shows the need for hate crime legislation in Georgia and we call on our state elected officials to pass HB 426 in the next legislative session.”

“Our hearts go out to the family of Ronald Peters. We are praying for his family and his partner, Titus Davis, during a month where we should be celebrating the LGBTQ community, not mourning it,” she added.