So you want to be a transgender ally 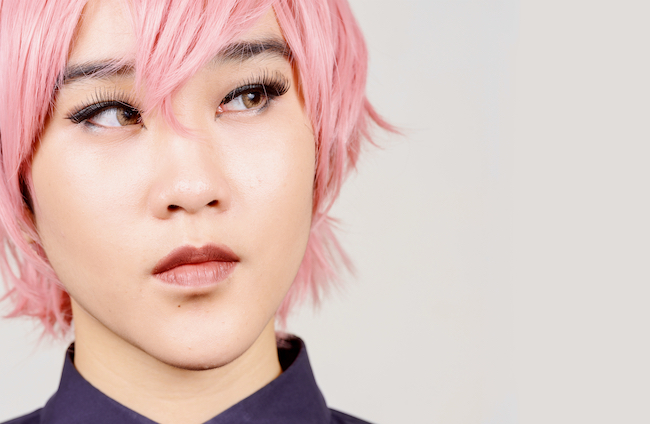 Extend the spirit of remembrance and visibility through the whole year. Here are some ways for cisgender LGBs to engage with, think about, and include our trans and nonbinary siblings.

About a trans person’s sexual orientation and realize they are separate aspects of identity.

Ask for and use the pronouns that the person uses. It’s not that hard. Also respect the use of non-binary or gender queer instead of “transgender.”

What’s in a Name?

Don’t ask trans brothers and sisters what their “real name” is. They’re leaving it behind, and so should you.

Speak up if disparaging comments are made behind people’s backs, sadly yes you may have to even in LGB spaces.

Don’t out people as trans. People’s gender history is confidential and theirs to share (or not).

It may take time for someone to explore and fully realize their gender identity, and every person is different. There’s no right or wrong way to transition, and there’s no time table.

People’s primary sex organs are none of your business, and ditto whether or not they had gender affirming surgeries or any aspect of medical transition.

Sex acts are between the people engaging in them. If you’re cis and gay, think of this one as a straight person asking your habits.

Just say no to statements like, “I would have never known,” “You look just like a ‘real woman,’” or “I’d date him even though he’s transgender.” There is no inherent good in “passing for cis” and no inherent bad in “looking trans.”

Find ways to include transgender people and topics in workplaces, organizing meetings, public spaces, and other gatherings.