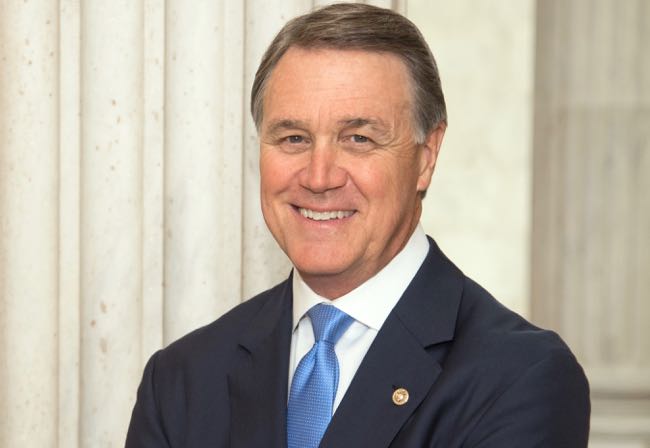 Perdue's comments came Friday as Trump signed an official memo prohibiting new transgender recruits in the military, putting in place a ban he tweeted about in late July. Perdue initially supported Trump's ban, but he moderated that position during an interview Friday with the Marietta Daily Journal.

Transgender troops are OK, Perdue explained, but the military shouldn't pick up the tab for “all of that surgery.” Via MDJ:

Perdue's acceptance of transgender service members puts him well ahead of other Georgia Republicans. U.S. Rep. Karen Handel and U.S. Sen. Johnny Isakson are taking a wait-and-see approach, though Handel – like Perdue – said the military shouldn't pay for “elective” surgery for transgender troops.

U.S. Rep. Buddy Carter, though, made it clear he doesn't want “them” transgender military members.

Studies put the cost of gender transition surgeries for transgender troops at $2.4 million to $8.4 million annually – a fraction of the $84 million the military spends each year on erectile dysfunction medication.