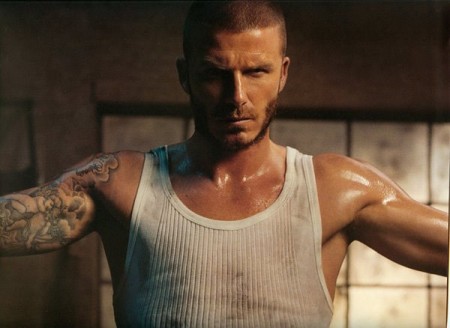 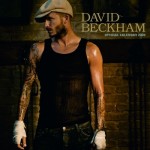 You can never get enough of David Beckham. Thankfully, we don’t have to try because the soccer stud makes it so easy to keep up with his every move.

The newest buzz around Becks is over images from his 2009 calendar hitting the blogosphere. The 12 photos provide a more gritty Beckham. You know, more gritty than say when he’s on a billboard in his briefs. That’s a different sort of dirty.

The new calendar apparently hasn’t hit the U.S. version of Amazon, but it available for sale on Amazon U.K. And thanks to Kenneth in the 212, we have some of the images. 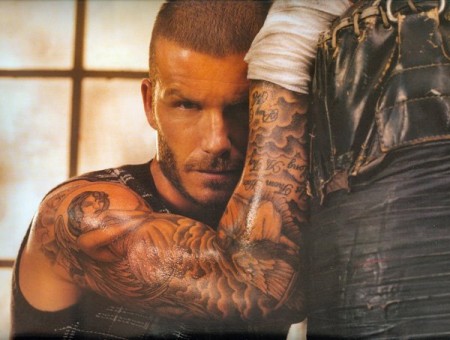 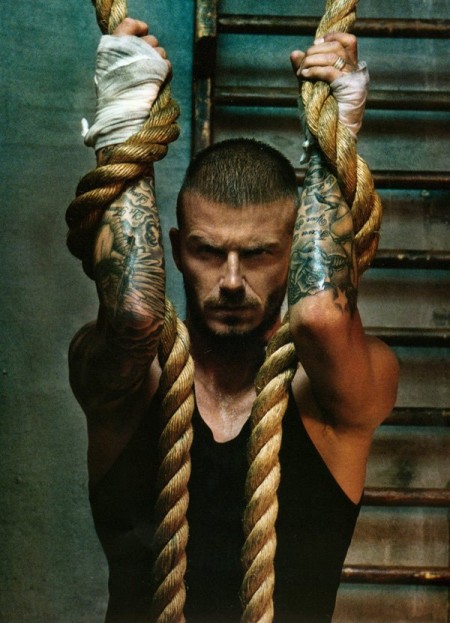