Dan Savage wants to ‘Hump’ you all weekend long 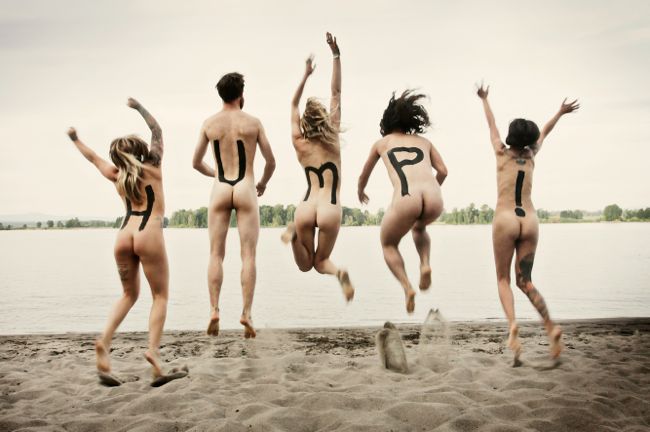 How do you plan on getting off this weekend?

A. Enjoying an extended edging session, tied up by an anonymous internet chat.

C. Getting your tools lubed up with your local mechanic.

D. All of the above.

If you’re headed to Dan Savage’s Hump Tour when it makes its Atlanta stop at the Plaza Theatre this weekend, then your answer is all of the above – and so much more. What else would you expect from the “sexiest, funnest, most creative dirty movie fest in the world?” 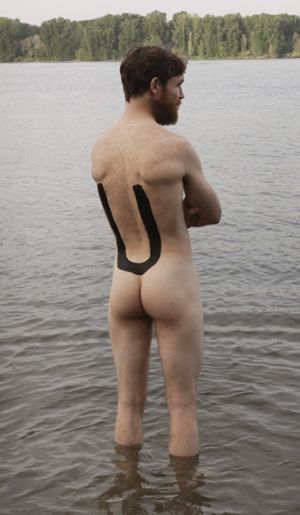 Often, the stories are told with humor.

And if you look deep enough, there is also a message and story in some of these shorts.

Looking back over the years of the festival do you see trends in the videos that reflect the growing discussion surrounding sexual diversity?

There is a wide variety, from lesbian S&M to animated dolphins and unicorns. How do audiences react?

And this really crazy thing happens at first, the first few films take people out of their comfort zones, and you can see people thrown back in their seats a little bit. But then as it goes on, people begin to see what’s underneath the externalities that differentiate us and they begin to realize that everyone has in common which is lust, desire, vulnerability, a sense of humor, a body and everyone begins to tap into what is universal in everyone’s individual experience

We decided, after years of hearing from people in other cities that they wanted Hump to come to them, to see if we could even make that happen but we destroy all of our copies of the films and we shred all the paperwork so there aren’t release forms kicking around the office, after the last screening.

It was really a laborious process and it took a year to really pull it together. We had to figure out what films we wanted and how we could try and find those people. When we found the filmmakers, they would then have to find the performers because the performers also had to agree and submit new releases. So if a filmmaker wanted to show their film, but a performer didn’t, we wouldn’t be able to tour with it.

Do you have any Hump Fest moments that stick out in your mind?

I’ve had trans people come up to me after Hump screenings to say they were nervous when the trans film – the years we’ve had submission from trans people – come on because they are so used to having their bodies mocked. And what happens at the end of the film? Everybody cheered and their bodies were celebrated. What do you say at a moment like that when you have this trans person standing in front of you with tears running down his face? 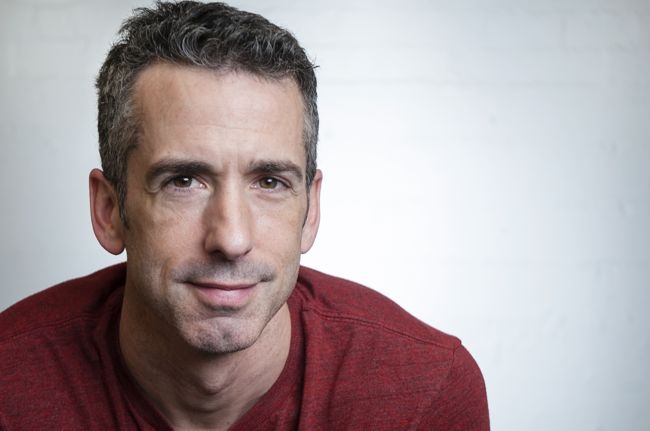