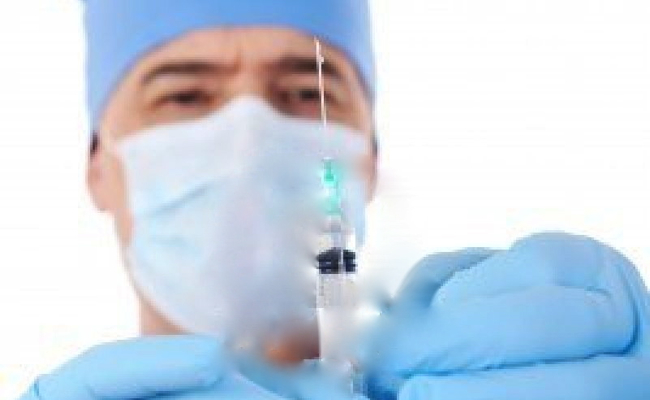 When the U.S. government sets its mind – and its budget – to a goal like snuffing out HIV/AIDS, the National Institutes of Health tends to throw its weight – and big money – around. Atlanta’s Emory Vaccine Center gets a “small” portion of a new concerted drive for an HIV vaccine.

While local gay bikers in Action Cycling Atlanta can regularly raise record amounts (around $270,000 this year and $1.3 million since its 2003 inception) for the center with their AIDS Vaccine 200 ride, even those numbers pale to what NIH can do with its research grants.

An NIH seven-year plan to finally nail down a vaccine against HIV garnered $186 million worth of federal attention. The new Centers for HIV/AIDS Vaccine Immunology & Immunogen Discovery (CHAVI-ID) initiative is a nationwide, all-hands-on-deck, multi-disciplinary approach to find a vaccine that works once and for all. Some $77 million of that goes to the Scripps Research Institute, and the rest to Duke University.

Where does Emory come in? Their $7 million part of the project falls under the Scripps portion of funds. Rafi Ahmed, director of the Emory Vaccine Center and a Georgia Research Alliance Eminent Scholar, will lead Emory’s project with researchers who head up other branches of the Emory Center for AIDS Research.

The goal of CHAVI-ID is to accelerate HIV vaccine development by supporting multidisciplinary research into immune responses that prevent or contain HIV infection and by generating model vaccine components that can induce these protective immune responses.

“Despite the development of lifesaving drugs, the HIV/AIDS epidemic still remains a tremendous challenge, with 34 million infected individuals throughout the world. Our greatest hope for stopping this disease remains an effective vaccine,” says Ahmed. “The intensive approach of CHAVI-ID will give us an excellent chance of accomplishing that.”

Translation for you English-speaking gays: Emory remains on the forefront of HIV vaccine research, its researchers are working their butts off on a national A-Team, and science is cool. Science gays can go here for the microscopic details.

But what can a microbiology-illiterate gay like you do in the meantime? Go have some fun and Get Your Heart On to help Life Forward, the networking arm for volunteers at Emory’s vaccine testing Hope Clinic, part of the vaccine center. The Heart On event takes place at Joe’s on July 25 with free food, signature drinks and a prize raffle. No translation needed.