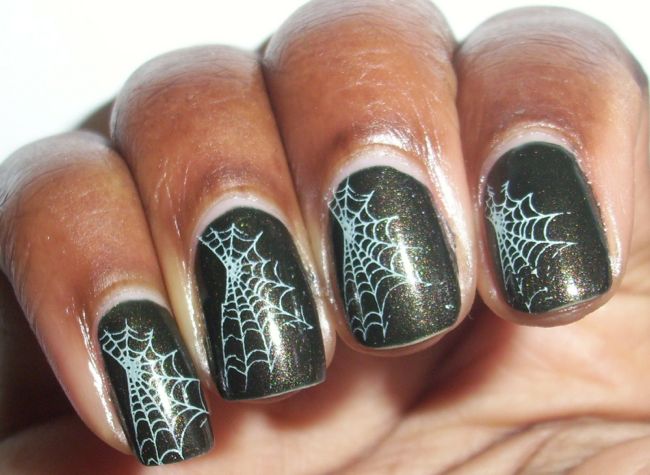 A queen’s gotta get her nails did, right? Right. But you ought to have a better exit strategy than scampering out the door in your white jeans without paying, stealing the owner’s phone and sprinting down Ponce. Then again, why are you getting your nails done at a salon on Ponce? Anyway, back to our culprits who need a fashion make-over as much as polish on their Press on Nails. The two men -- described as thin, short and in their early 20s -- both wore white jeans for their nail-biting caper at this salon near the intersection of Ponce and Ponce Place in Midtown. One also wore a black jacket and red and white stocking cap; the other donned a brown vest and green nail polish. Eww. Clash much, honey? But the best part of this lunchtime larceny is the description the salon owner provided to police: “Two males, who look like women, came in to the nail salon and had their nails done.” Drag queens? Trans ladies? Cross-dressing honeys? We don’t know. Our guess, though, is trashy queens on the feminine side who won’t return your overpriced Prada bag. So when our boys bolted, they did so without paying and with the owner’s iPhone 5 in their hands. They ran across the parking lot in front of gay bar Friends on Ponce, which surprisingly wasn’t already open with its collection of past-its-prime regulars getting comfortable on their bar stools. But the salon hopes the bar’s security cameras might have captured the nail getaway. At least the tacky queens didn’t shoot up the salon. But these scammers probably eat at Red Lobster. This item was taken from an incident report filed with the Atlanta Police Department on Dec. 21.