Clarkston beefs up its anti-discrimination policies 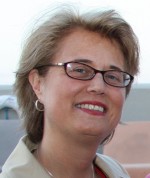 The Clarkston City Council on Tuesday voted to add sexual orientation and gender identity to its anti-discrimination policies, joining just a handful of Georgia cities in offering those protections to its workers.

“I’m proud of my hometown for taking a stand to support equality,” Drenner said. “Clearly the leadership of Clarkston understands the importance of respecting diversity. This truly is the small city with a big heart. Hopefully this action will serve as an example for other municipalities around the state.” 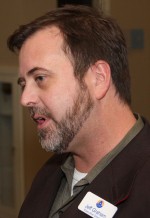 “While we may have a way to go before employment nondiscrimination is protected by federal or state statute, actions such as that taken by the City of Clarkston prove that these protections have become a standard part of operating any municipality or business,” he said. “Discrimination in any form is simply unacceptable in the workplace.”