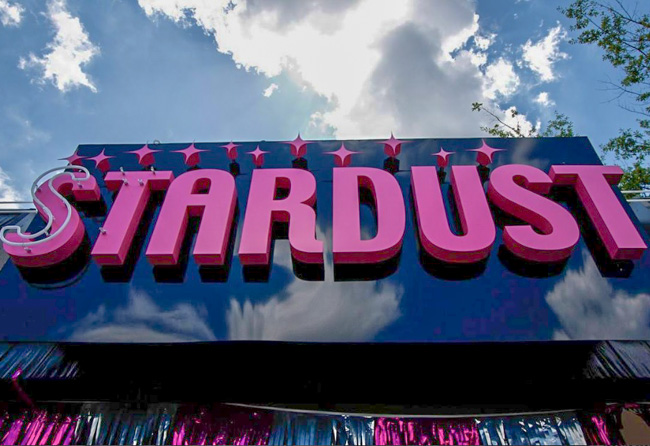 The City of Brookhaven has paid hundreds of thousands of dollars to an attorney who fought against marriage equality and transgender rights and is closely aligned with an anti-LGBTQ hate group.

The city has hired Scott Bergthold for legal battles against adult businesses going back to at least 2012.

Bergthold has said AIDS and sexually-transmitted diseases are the results of “America’s moral decay.” He fought gay marriage in California and domestic partnerships in Chattanooga, and he has long been affiliated with Alliance Defending Freedom. The organization, identified as a hate group by the Southern Poverty Law Center, has fought against LGBTQ equality in metro Atlanta and across the country. Project Q Atlanta first detailed Bergthold’s anti-LGBTQ record in April 2019.

Brookhaven paid Bergthold’s law firm, based in Chattanooga, $640,000 between November 2014 and January 2020, according to a review of invoices by Project Q. The city provided a spreadsheet with scant details of 39 invoices through an Open Records Act request. Bergthold represented the city going back to at least 2012, but it only keeps accounting records for five years, according to Sandra Bryant with the city clerk’s office.

Brookhaven Mayor John Ernst and the city council — Linley Jones, John Park, Madeleine Simmons and Joe Gebbia — did not respond to Project Q’s questions about Bergthold’s anti-LGBTQ record and if the city planned to keep using his services. Ernst and the council unanimously passed a broad LGBTQ-inclusive nondiscrimination ordinance in January.

Bergthold has spent his career working to close sexually-oriented businesses across the country. The City of Atlanta paid him at least $267,000 for efforts to shut down Tokyo Valentino on Cheshire Bridge Road, and the City of Doraville has paid him $502,000 for several legal battles against nightclubs and adult businesses. Atlanta dropped Bergthold from its case in June. Doraville — with a gay mayor and two LGBTQ city council members — continues to use him.

In Brookhaven, Bergthold represented the city in its years-long dispute with the Pink Pony strip club on Corporate Boulevard. It began in 2013 when the club sued the city after the city council passed an ordinance banning alcohol sales at strip clubs, according to Atlanta Progressive News. The city and the club sparred for years, with the latest salvo in March 2019 when the city cracked down on the Pink Pony and other businesses about paying its liquor taxes, according to the AJC. The club remains open.

Bergthhold also represents Brookhaven in its dispute with the adult store Stardust (photo) on Buford Highway. Stardust is owned by Michael Morrison, who also owns Tokyo Valentino in Atlanta.

The Stardust dispute goes back to 2012, according to Reporter Newspapers. The store battled with the city over its selling of sexual devices, and the city also tried to shut Stardust down for operating in close proximity to another sexually-oriented business — the Pink Pony strip club. The Georgia Court of Appeals found the store in contempt for going against a lower court’s ruling to stop operations in February 2019, according to Reporter Newspapers.

Bergthold was assigned to the Stardust case in November 2014 and is still listed as Brookhaven’s attorney, according to the lawsuit. The store remains open.