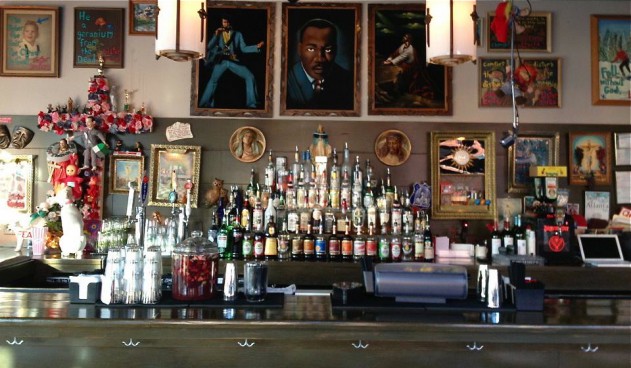 Sister Louisa’s Church of the Living Room & Ping Pong Emporium isn’t just the Edgewood space for superstars, Hollywood types and the eternally hip to drop in and kick back. Now it’s a cyberspace for cool people, too. 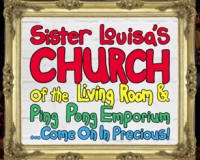 Gay artist and gadabout Grant Henry’s little bar that could, affectionately called Church for short, welcomes all comers from 5 p.m. to close seven days a week. But what’s a devoted follower to do when they’re closed? Why, spend your wee hours and afternoons on the all-new Sister Louisa’s Church website, of course. It’s as much fun as it is informative.

Like the owner, his fallen nun Sister Louisa alter-ego and the bar itself – which set Atlanta nightlife on its ear just over a year ago and even caught the attention of the New York Times – the site is quirky, reverently irreverent and invites everyone to “Come on in, Precious.”

And the Church people like it that way. Get to know Henry and his staff, read Sister Louisa’s Daily Ditties, get the scoop on weekly happenings, watch the Confessional Videos, check out the Perty Pictures, and of course, peruse Sister Louisa’s Online Art Gallery.

It’s the next best thing to being there.