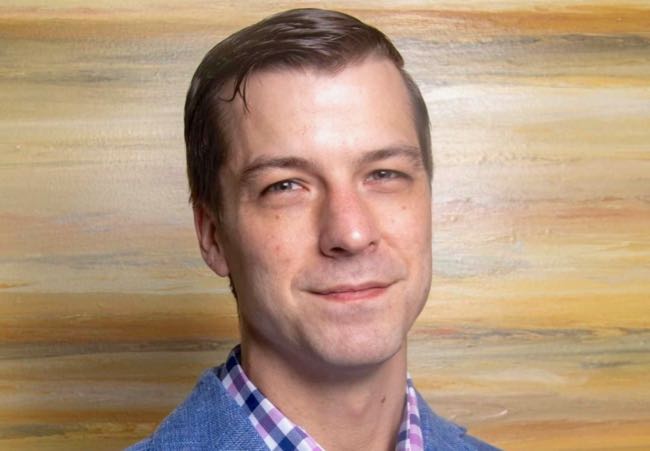 Chase Oliver jumped into the special election to complete the unexpired term of U.S. Rep. John Lewis to provide “more choices and more voices” on the ballot. As a Libertarian and gay man, he’s doing just that.

The first-time candidate for public office joins six other hopefuls in the Sept. 29 election. He’s the only Libertarian and just one of two LGBTQ candidates.

“And I want to honor John Lewis for all the amazing work he did for our community. And I want to take that one step further and continue that message of freedom and liberty for all,” he added.

Oliver is hoping to fill the remaining weeks of Lewis’ term and become the first LGBTQ person elected to Congress in the state. Early voting for Georgia’s 5th Congressional District is underway and final balloting is Sept. 29. A likely runoff will be held Dec. 1, which means the winner will hold the office for a few weeks before the term ends on Jan. 3.

It’s an aggressive legislative agenda for any lawmaker – especially so for one with just weeks left in a term. In November, voters will elect a successor to Lewis for a full two-year term. That’s likely to be Democratic state Sen. Nikema Williams.

“I’m absolutely looking to support any kind of legislation that will help our LGBTQ brothers and sisters live a more free and equal life in our country,” Oliver said.

“At the end of the day, [Libertarians] believe in criminal justice reform. We believe in limited government that is answerable to the people. And we believe that everyone regardless of color, creed sexual orientation, deserves equal inherent rights,” Oliver said.

Listen to the podcast above and subscribe with your favorite podcast app.

(Click the timestamps to jump right to the audio)