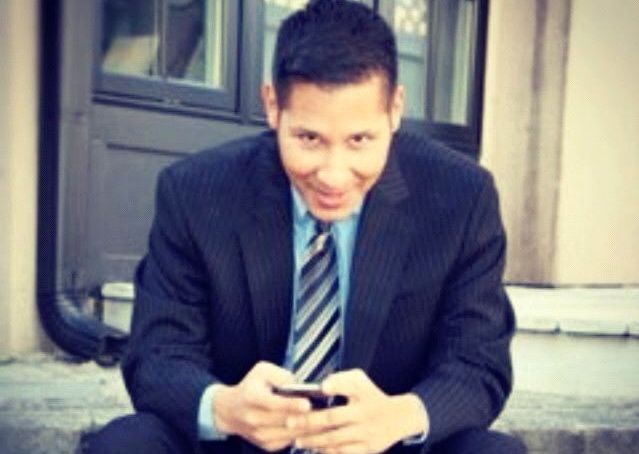 After scrubbing one gay journalist from its ranks, CBS Atlanta has done it again. But gay weather guy Cris Martinez says that although he's been dropped from the station, he's already nabbed a new gig.

Martinez was a workhorse at CBS Atlanta since arriving from Texas in August 2009, anchoring the station's weather during weeknight broadcasts. But CBS Atlanta is attempting to remake itself this summer. They've dropped gay fave news guy Brandon Rudat and Martinez, along with other staffers, and offered no public explanation.

But Martinez says he enjoyed a good run in Atlanta.

"My contract was allowed to expire in August, my job was eliminated," Martinez says. "New management, new direction. You've heard it before. It's all part of the business. I had a good four-year run in Atlanta and am appreciative of the professional growth."

Martinez is returning to Florida, where he's worked in the past as a meteorologist and traffic anchor, and already landed a new job.

"I couldn't be happier for the future. I'm headed down to South Florida where I start a new TV weather job very, very soon. It's a great station, a great position and a great fit. Florida is where my heart is and I am truly blessed for the next chapter," he says.

"I'm a firm believer in giving back to the community. Support who supports you," he says.

And sometimes, that support even included an occasional drag show.

"The community here is vibrant and has come a long way. I will miss the many friendships that I made, the sense of family and the restaurants. I'll also miss the uncontrollable laughter brought on by none other than Lateasha and Shawna," he says.