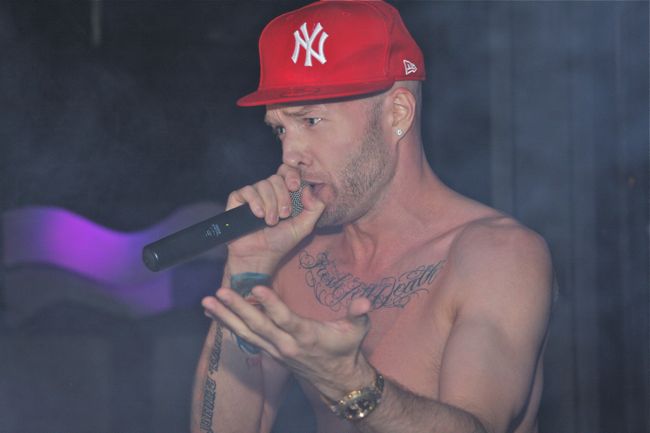 Gay rapper Cazwell will drive his “Ice Cream Truck” to Atlanta next month to headline Rainbow Days at Six Flags along with ‘80s pop singer Tiffany. Let's hope he brings his bootylicious dancers. 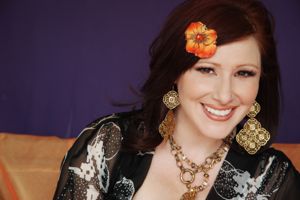 Organizers of the event announced the entertainers on Monday, just a week after hosting a successful picnic and voter registration drive in Piedmont Park. Rainbow Days is set for Aug. 25 and is expected to build on the LGBT events that drew several hundred people in 2011. Cazwell (top photo) last hit Atlanta in September when he performed at Jungle, including belting out his popular “Ice Cream Truck” and “I Seen Beyonce at Burger King.” This time around, he'll hit the DJ booth to spin. Tiffany (second photo) became a pop sensation with her teen anthem “I Think We’re Alone Now” and tour of U.S. malls. She’s recorded nine albums and lately has hit the Pride circuit, including a 2011 performance at the Knoxville event. Atlanta Premier Events Group, which is organizing Rainbow Days, hopes to attract more than 5,000 people to the event next month. Tickets are now on sale.