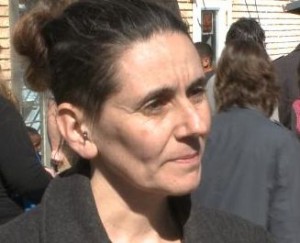 An outpouring of support on Sunday helped an Atlanta lesbian couple and their Sugar-Coated Radical candy store just a few days after a robber broke in and threatened to kill them. Taria Camerino, co-owner of the candy shop in the Old Fourth Ward, her partner and two children were robbed early Thursday when a man smashed through a bedroom window and demanded money. Camerino convinced the assailant to follow her to the store, which is in the same building where they lived, where the robber got away with $400. Camerino described the harrowing incident and her frantic call to 911 (video). Hours earlier, the owner of a grocery store in the same building was shot and killed during a robbery. On Sunday, friends and supporters hosted a cash mob at Sugar-Coated Radical that bought up the store’s entire inventory. "It does feel supportive, and it's really helpful for us right now,” Camerino tells 11Alive. Angel Poventud, a longtime LGBT and community activist, said supporters also helped clean up in front of the store on Howell Street. "Helping clean up is giving back to the community," Poventud tells 11Alive. "It's easy to say, 'Hey, let's not go there, again. It's dangerous.' Or we can say, 'Hey, what can we do to make it better?'" The store offered thanks on Facebook to its supporters.

Photos via Jay Tribby and 11Alive; video via WSB 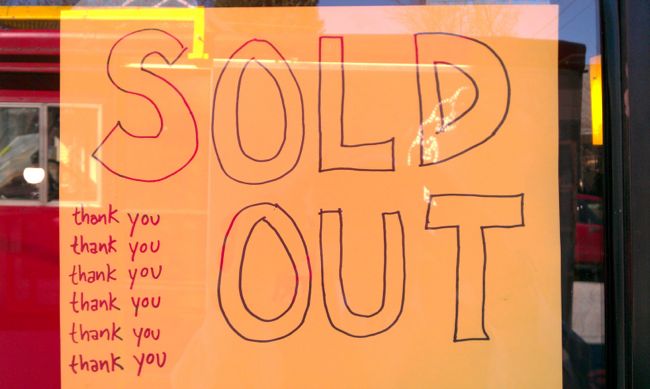