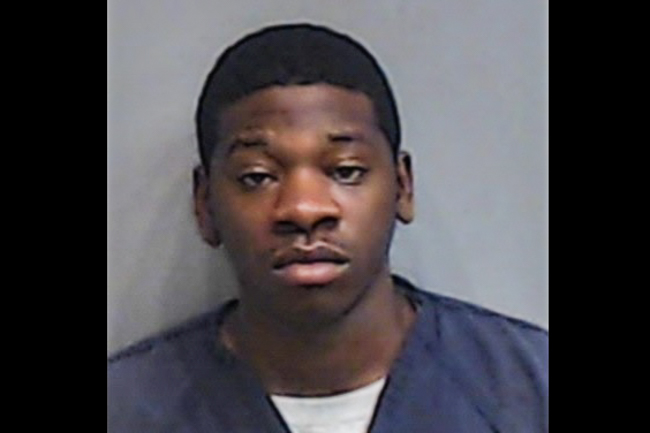 A man with an extensive criminal history is in police custody after allegedly breaking into cars at Henry’s Midtown Tavern and crashing a car after leading police on a chase.

Two other suspects are still at large after one of them pulled a gun on an employee at the gay-owned restaurant.

The incident occurred around 6 p.m. on Dec. 31 at the popular restaurant at the corner of 10th Street and Juniper Avenue. Matthew Maney, a Henry’s manager, told WSB-TV that he and an employee went to the parking lot after the employee found his car window shattered.

“We started looking around,” he said. “We see a guy jump out of another vehicle with a backpack … I run to get the license plate. I see my employee backing up. I guess the guy in the passenger seat pulled a gun out on him.”

Police spotted the vehicle near North Avenue and Northside Drive. They attempted to stop it, but the suspects fled before crashing on Holly Street in Northwest Atlanta, according to Atlanta police.

“Three occupants fled on foot and officers were able to capture the driver, later identified as Na’qwan Arnold,” Atlanta police Officer Lisa Bender told Project Q in a statement. “The two additional suspects were not located.”

Property from at least two vehicles was found in the car, including two handguns — one of which was reported stolen from another jurisdiction, Bender said.

Arnold (top photo) is being held in the Grady Hospital Detention Center on 10 charges, including aggravated assault, theft by receiving and possession of a firearm by a convicted felon.

He has outstanding warrants for charges including entering an auto, theft by taking and damage to property, according to police. Arnold was out on bond from the DeKalb County Jail while awaiting trial for a series of car break-ins in Brookhaven in 2016, according to WSB-TV.