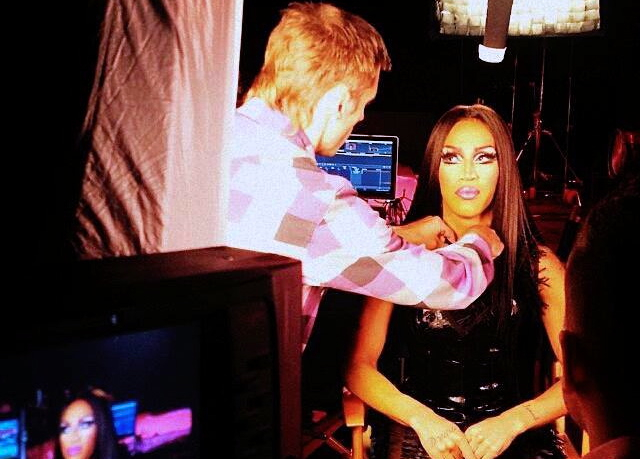 The latest teaser video for “RuPaul’s Drag Race” reveals several celebrity guest judges for the show's Season 6 return. But can the gAy-TL's own Trinity K. Bonet outlast other contestants long enough to meet our personal favorite of the bunch, Adam Lambert?

Excitement is building for the show's Feb. 24 return. Historically, Atlanta queens on “Drag Race” always respresent. But so far, they haven’t fared that well in the competition.

We’re all about some Bonet, though. Combined with gay Atlanta'scheckered Lambert past, we have high hopes to see the latest local Ru girlbring ATL fierce to the same screen as that Glambert glam. Chloe Kardashian, Paula Abdul, plus Neil Patrick Harris and his hubby David Burtka, also appear in the teaser above.

We’ll just have to wait and see which celebs she gets to brush up against. For her part, Bonet flashes a couple of “Drag Race” teasers of her own via Facebook,Instagramand Twitter.

Its goin to be a BLOOD BATH….LOL rdrs6 AIRING FEB24 see me in tge new commercial https://t.co/UJUr0U6TrG