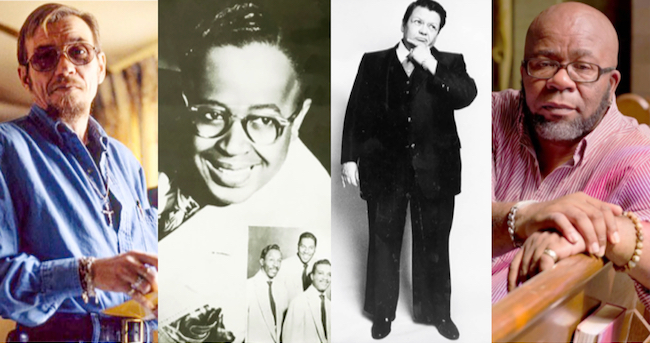 When Q listed LGBTQ pop culture legends in a recent 10 Queer Things feature, transgender men who “most everyone knows and will remember forever” proved difficult to bring to mind.

I consulted a longtime trans male friend, community worker, thought leader and Q contributor for guidance. He thought of the same names I did, but none that were mainstream “legends” for their work or actions.

“We are so invisible,” he said. “I really don’t know a name that’s even close to that kind of stature. Brandon Teena is known for being murdered. Chaz Bono is really just known for being Sonny and Cher’s kid. There are a few guys doing a lot right now who are still super young.”

“That’s a whole other 10 Queer Things right there,” I said.

And so it is, starting with Georgia’s own Robert Eads. Turns out, 50 men could easily make this list, but we’ve chosen a cross-section of lives and lifestyles from history and today for this quick-hit feature to get us started. 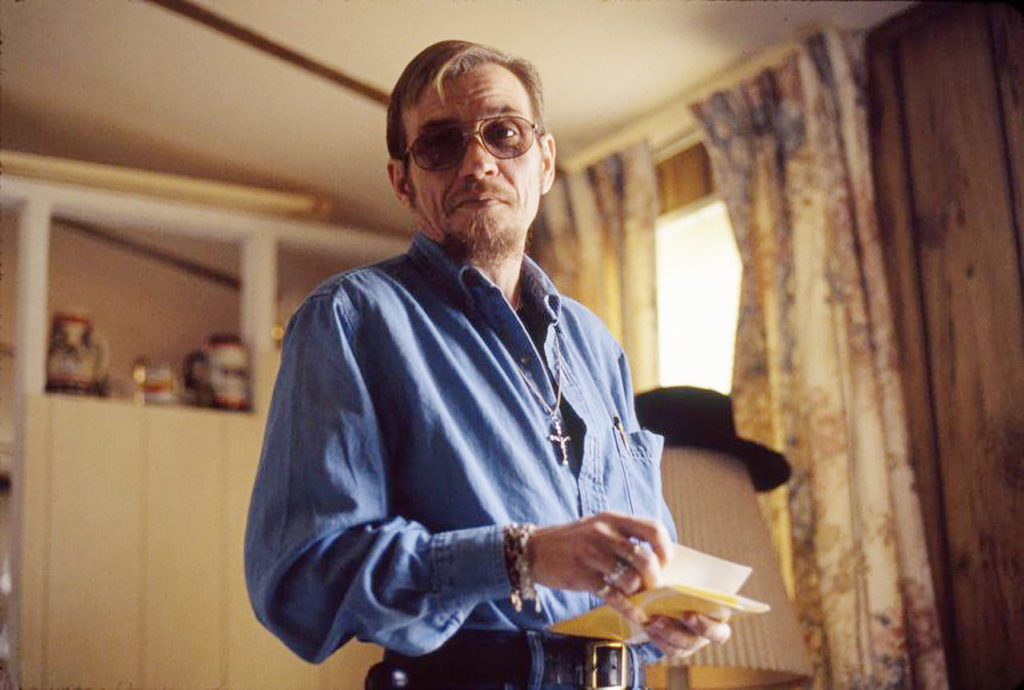 The subject of the award-winning documentary Southern Comfort (for which the formerly Atlanta-based transgender conference was named), doctors initially refused to treat Eads’ ovarian cancer. When they did accept him, the cancer had spread to the point treatment was futile. His story helped change awareness and medical practices. 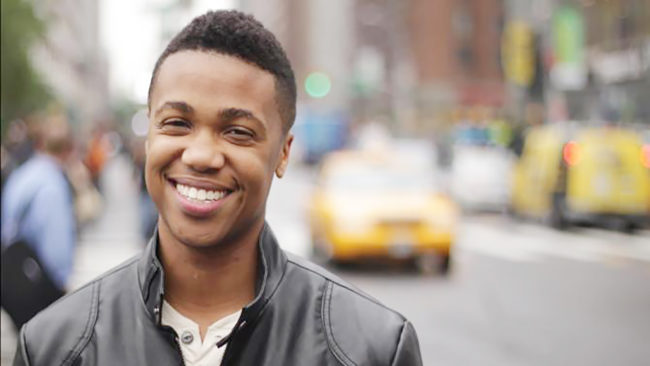 The basketball player came out and became the NCAA’s first openly transgender Division I athlete. Now he is a lecturer and author focusing on the trans experience in LGBTQ activism. 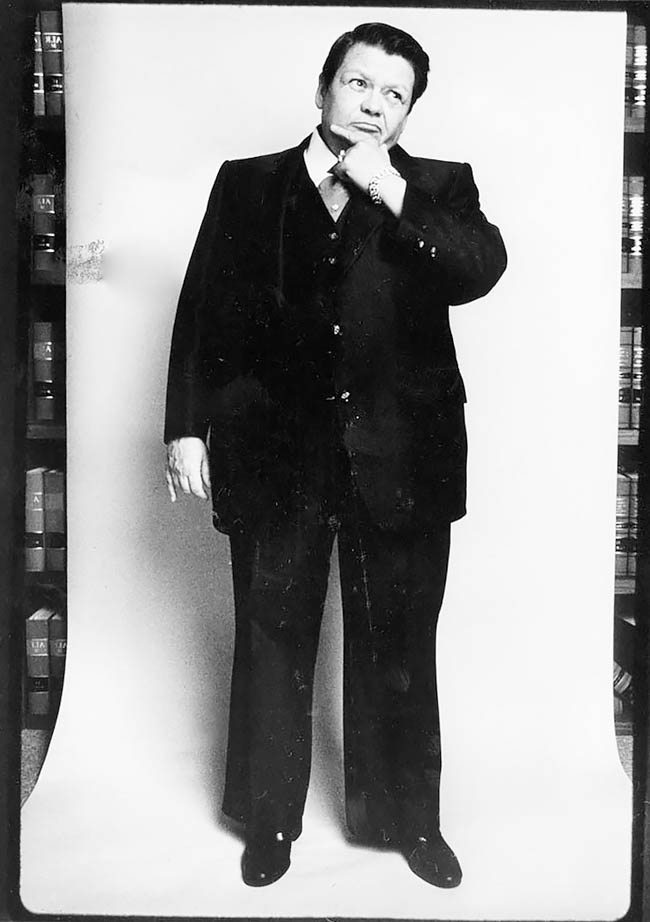 The notorious gangster and massage parlor owner dabbled in pimping and money laundering but was eventually imprisoned for tax evasion. He is the subject of the upcoming film “Rub & Tug,” a role which Scarlett Johansen recently backed out of under public pressure. 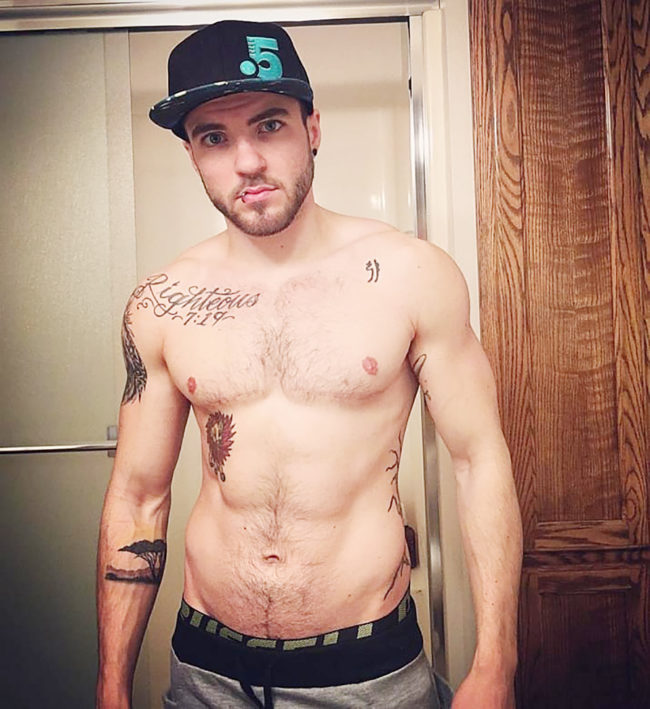 This internet hottie changed the game when Men’s Health elected to include him in its cover model contest. He didn’t win, but he was ultimately awarded a special-edition cover. 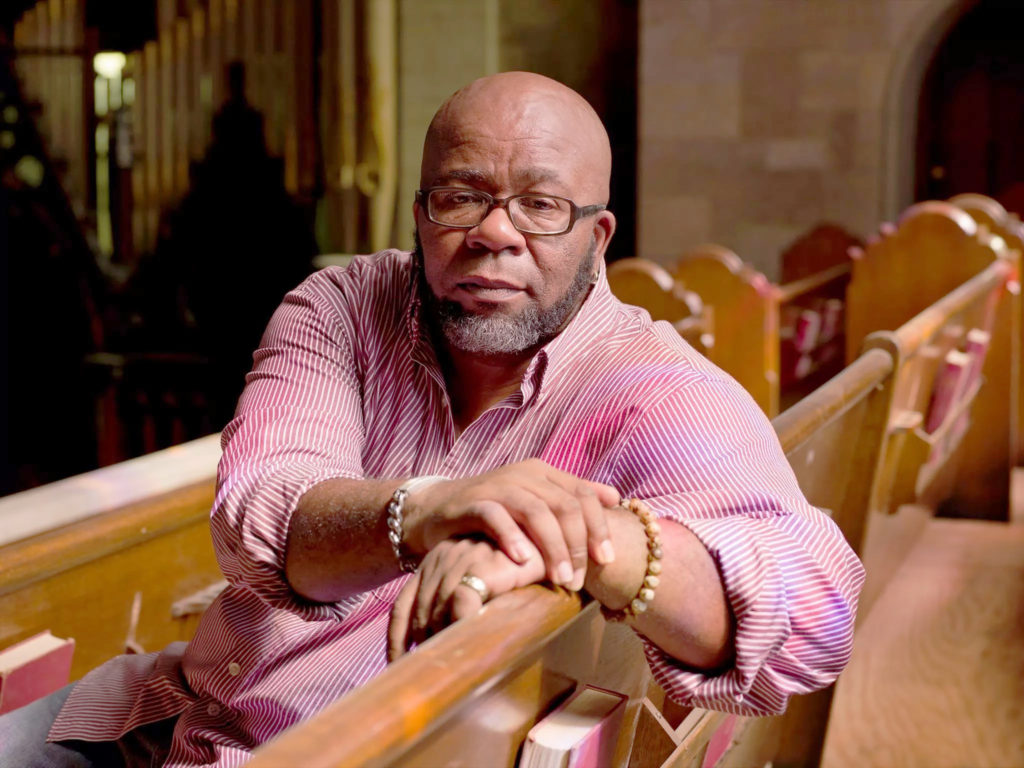 The first trans board member of the National Gay & Lesbian Task Force, he’s a preacher who serves as the engagement coordinator for the Transfaith/ Interfaith Working Group. 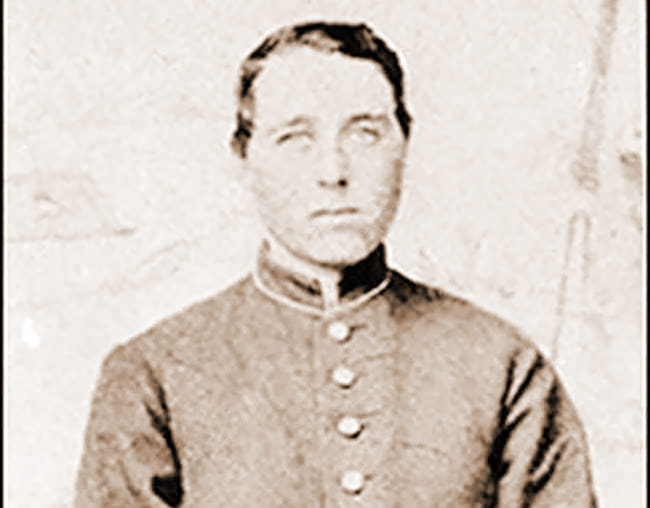 A Union soldier in the Civil War, he fought in more than 40 battles and once singlehandedly overpowered a guard to escape back to the front after being captured. 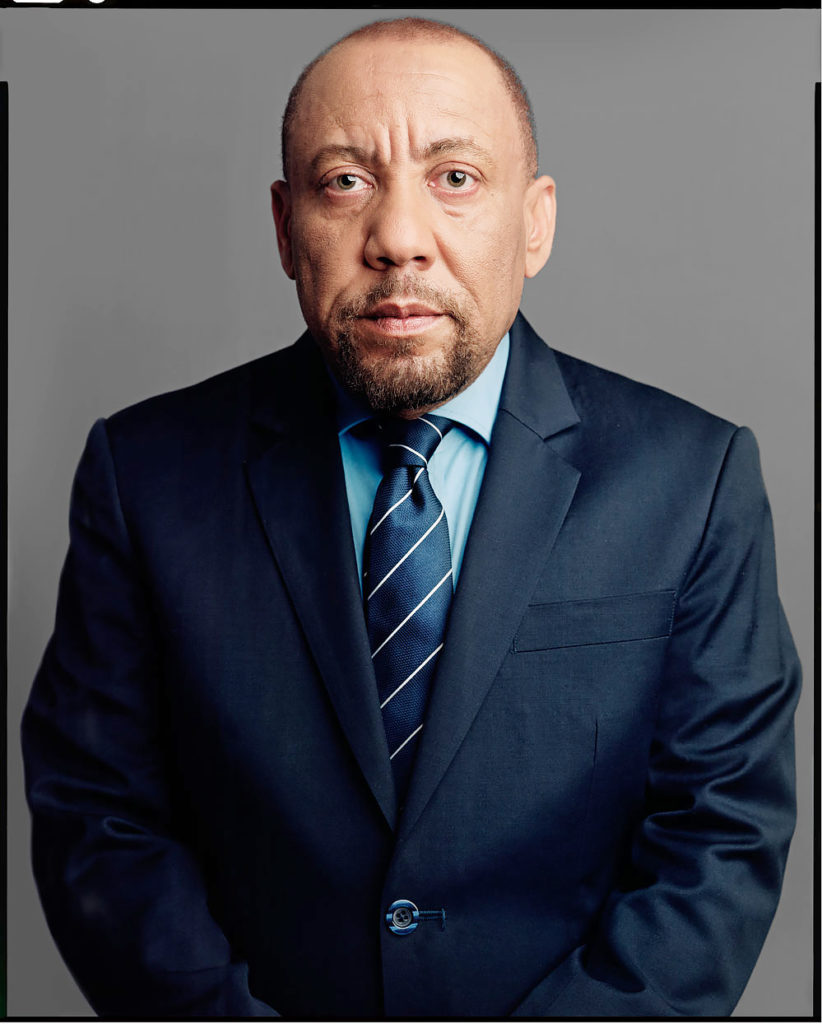 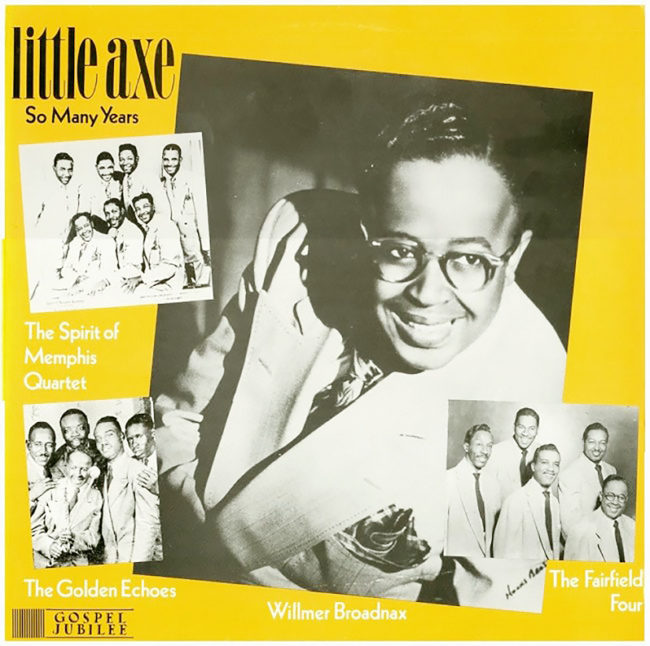 Known for his tiny stature and huge voice, this gospel singer traveled with several groups, most famously the Five Blind Boys of Mississippi. It was only during his autopsy that it was discovered he was assigned female at birth. 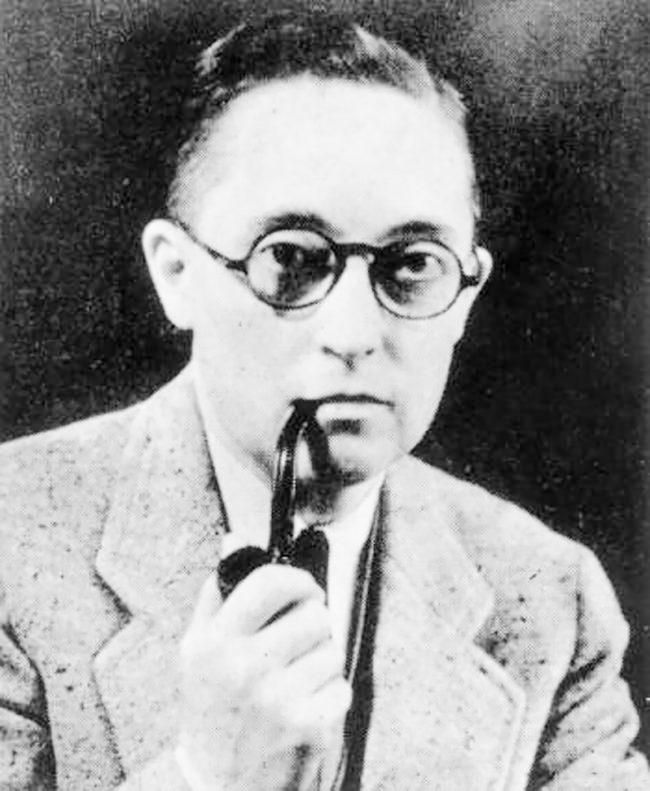 Hart was an accomplished radiologist and medical researcher, and was one of the first Americans to undergo a hysterectomy for the purpose of gender reassignment therapy. In the early 20thcentury, he pioneered the use of X-rays as a tuberculosis screening and helped save thousands of lives. 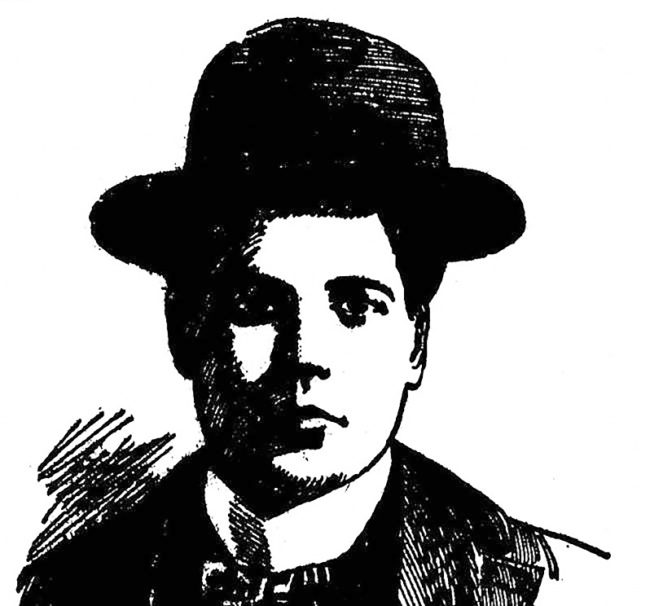 A mythical figure built up as a character in newspapers of the American West, Allen’s trans truth was reported hungrily alongside every account of his drinking, fighting, womanizing antics.

Sources: Ranker, The Root, All People

Find Q ATLus at LGBTQ and allied venues, and find new content on our website every day.