Bye, в1тçн. 10 things queer Atlanta will not miss in the Roaring ’20s 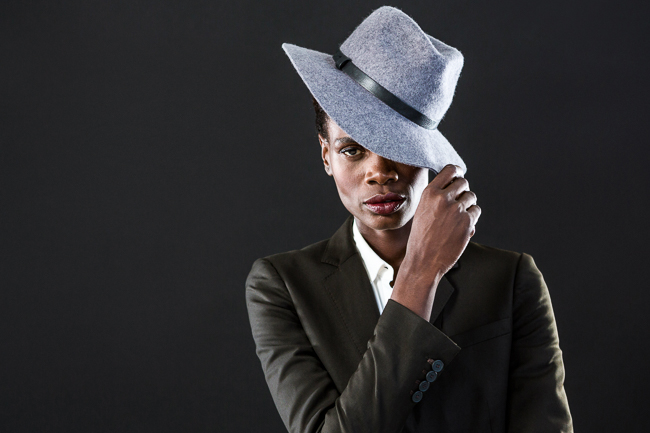 For the end of 2019, our Roaring '20s series looked back at gone-but-not-forgotten icons of the last 20 years as we head into the next.

This time, we find 10 of the many things we wouldn't miss at all from the 2000s and 2010s, including the inequalities, injustices and challenges that queer Atlanta still faces.

It was just as hard to narrow down this list of things we hope to see go as it was the much-missed queer souls gone too soon, businesses shuttered and the bars and clubs of the 2000s.

Find those Roaring 20s posts, as well as posts on all these issues, on the freshupdates to news and community articles here on Project Q Atlanta every day. Find every edition of our popular 10 Queer Things feature here.

The top 10 things LGBTQ Atlanta wouldn't miss one tiny bit in the '20s are:

The most talked-about challenge within the community itself is the steady leak of mainstream racial injustices and inequalities into the experiences of local LGBTQ people of color.

Georgia banned abortion this year to take effect in 2020. A woman’s right to make choices to her own body is currently held up in court, but please let the feds step in on this state travesty so this “thing of the past” doesn’t become a thing of our future.

Over 50,000 Georgians are living with HIV, and an average of 3,000 are newly diagnosed each year.

There is no law in Georgia preventing landowners from refusing to rent or sell to our citizens based on their sexual orientation or gender identity. Similarly, our state doesn’t even have a law that prevents local businesses from refusing service to patrons because of their religion.

May the 2020s see building of relationships with and within transgender communities to strengthen leadership and independence, provide training to businesses on LGBTQ coworkers, advocate for laws and policies that include gender identity and gender expression, and expand trans awareness and visibility.

Nearly 9 in 10 LGBTQ students report experiencing harassment within the last school year, and 3 in 10 report missing a class – or even a whole day of school – because they felt unsafe.

Georgia residents are among the most vulnerable in the nation lacking explicit protections from discrimination for people based on sexual orientation and/or gender identity. So-called “religious freedom” bills continue to target LGBTQ citizens in false pretense, as religious liberty is already enshrined in the U.S. Constitution.

For perspective, Georgia doesn’t even have a law that prevents private employers from discriminating on the basis of an employee’s race. To put it plainly, you can legally be fired in Georgia without recourse for being gay, bi, trans or gender non-conforming.

Georgia is one of only four states that does not have a state hate crimes law.  GE continues to work with our coalition partners to pass this important legislation.

Pick up Q magazine at queer and LGBTQ-friendly venues around town and find fresh content every day at theQatl.com.