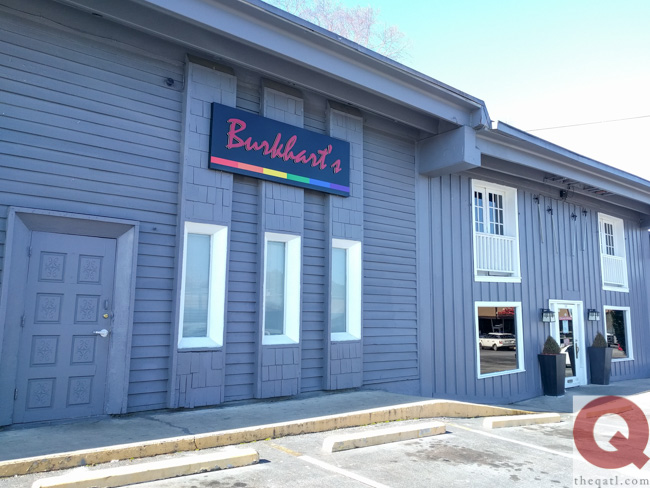 After weeks of controversy over racist social media posts, Burkhart's closed its doors for good on Sunday and ended a decades-long run as a popular Midtown gay and drag bar.

The bar's co-owner, Mary Marsh, posted to Facebook on Monday that she “had to close the bar.” Some of the bars remaining employees also posted status updates late Sunday that the bar closed and they were now unemployed.

Palmer Marsh, who co-owns the bar with his wife, could not be reached for comment on Monday. He has been fielding offers to buy the bar – and rejecting them – since it became embroiled in controversy on Jan. 19 when Wussy published several racist posts from his Facebook account.

The bar's entertainers quit Burkhart's on Jan. 25 in the wake of the scandal over the posts. Two days later, on Jan. 27, several of the drag queens took part in a public forum to address the controversy and said the racism runs deeper than just the owners of Burkhart's.

Since the entertainers quit in late January, the bar closed for a few days but later reopened, and has faced a steep drop in business without its heavy schedule of drag shows. Burkhart's also shut down its Facebook page.

The bar's owners have said little publicly to address the controversy. Mary Marsh told WSB that the couple is not racist yet two days later, on Jan. 29, attacked the entertainers who quit the bar in a Facebook post.

Palmer Marsh told 11 Alive that he was drunk when he made the offensive posts.

The venue's general manager, Don Hunnewell, was fired on Feb. 3 and swatted back against allegations of complicity in the scandal in a Georgia Voice column.

Several of the entertainers have moved to other venues, including Tossed Salad being welcomed at My Sister's Room, the Armorettes moving to Oscar's and Phoenix – the former entertainment director – being hired by Ten to debut new shows at that venue on Wednesday.